Melorheostosis is a rare skeletal abnormality. It causes a lesion of bone to become overly thick and dense. The skin and soft tissues surrounding the bone lesion also harden. Melorheostosis tends to be limited to one extremity.  Melorheostosis can cause pain, limit range of movement (if a joint is involved), or stunt the growth of an affected extremity.

Melorheostosis is thought to occur during fetal development, however signs and symptoms tend not to present until later childhood or early adulthood.

Melorheostosis is a sporadic and progressive condition, and is not inherited. 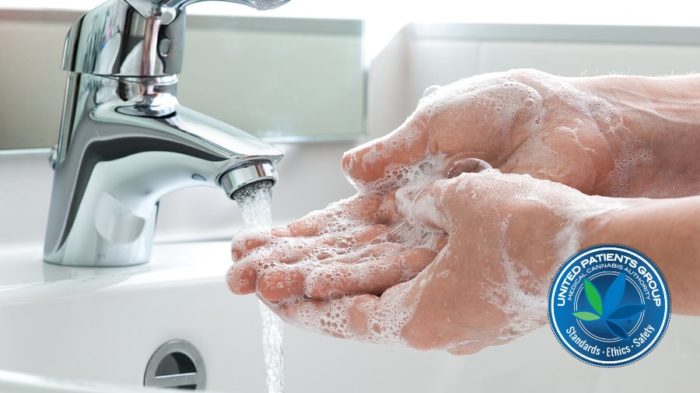 The COVID-19 pandemic brought the world to an incredible standstill. Even as quarantine restricti... 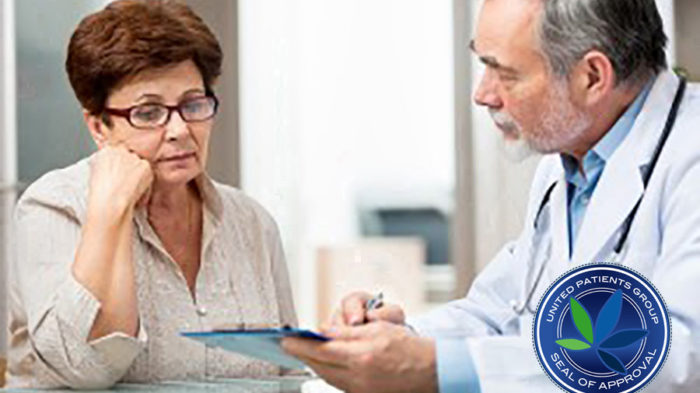 Have you ever wondered how and why cannabis is being used for medicinal purposes and whether it a... 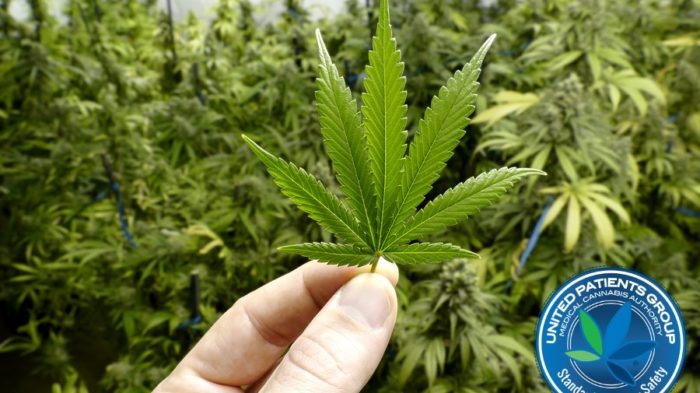 Our friends at Chemistry continue to lead the industry with respect to innovation, integrity and ... 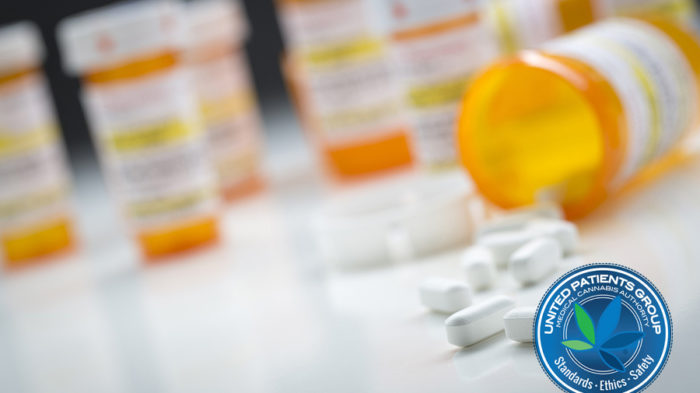 Some states have already legalized medical cannabis. And this has raised many questions. For inst... 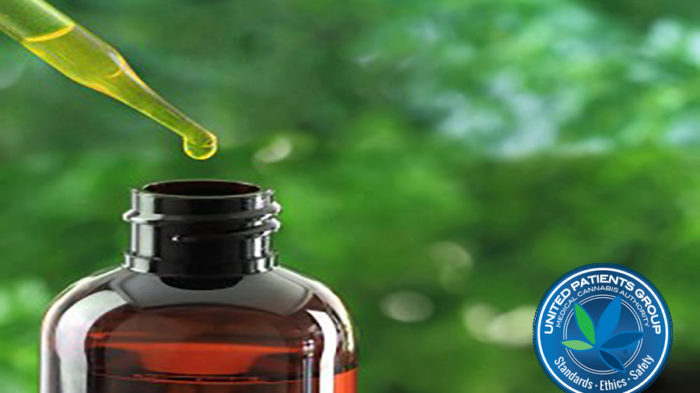 The popularity of CBD and its products as anti-anxiety supplements is continually growing, but do... 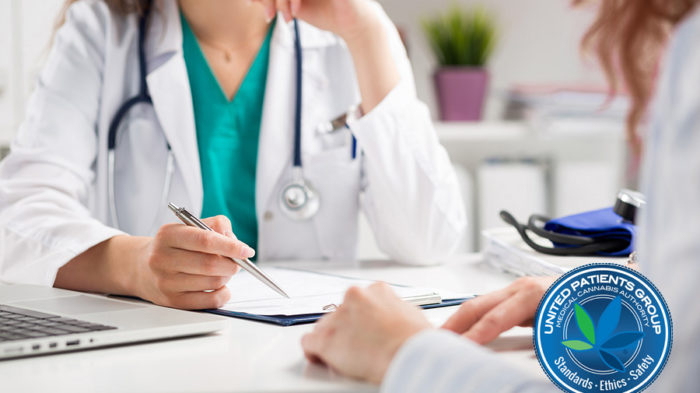 Cannabis is now legal in most states across the country, which makes it easily accessible to medi...