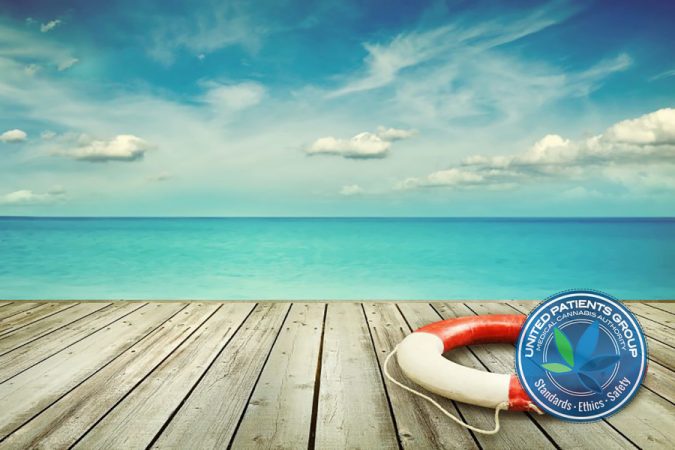 Critics have claimed for decades that cannabis is a “gateway drug.”  Proponents of prohibition argue that using cannabis will lead people to consume cocaine, heroin, or methamphetamine. Yet, no evidence exists to verify this claim. In fact, the research indicates the majority of people who use cannabis do not go on to use harder drugs.… 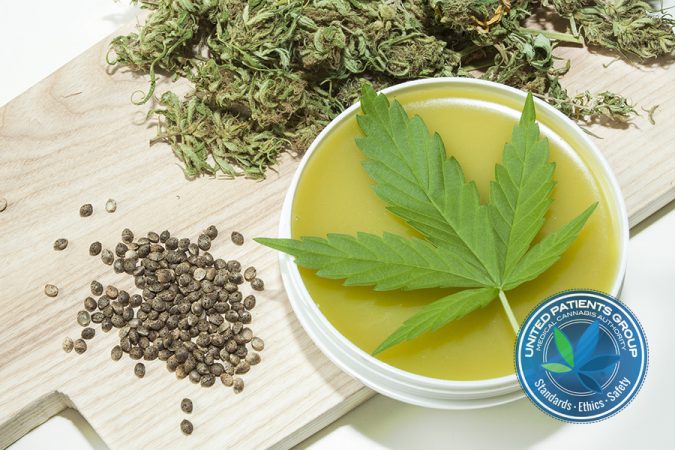 Cannabis Topicals: Creams, Salves and Lotions. Why Seniors are Thriving.

When we think of pain relief from cannabis, we often think of rolling up a joint, turning on our favorite show, and waiting for the pain to melt away in a haze of smoke. But with the fast-growing trend of cannabis topicals, we might need to start rethinking the role that cannabis plays when it… 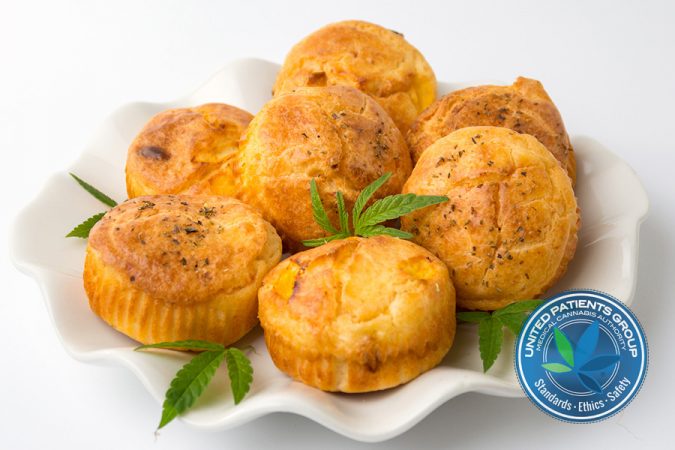 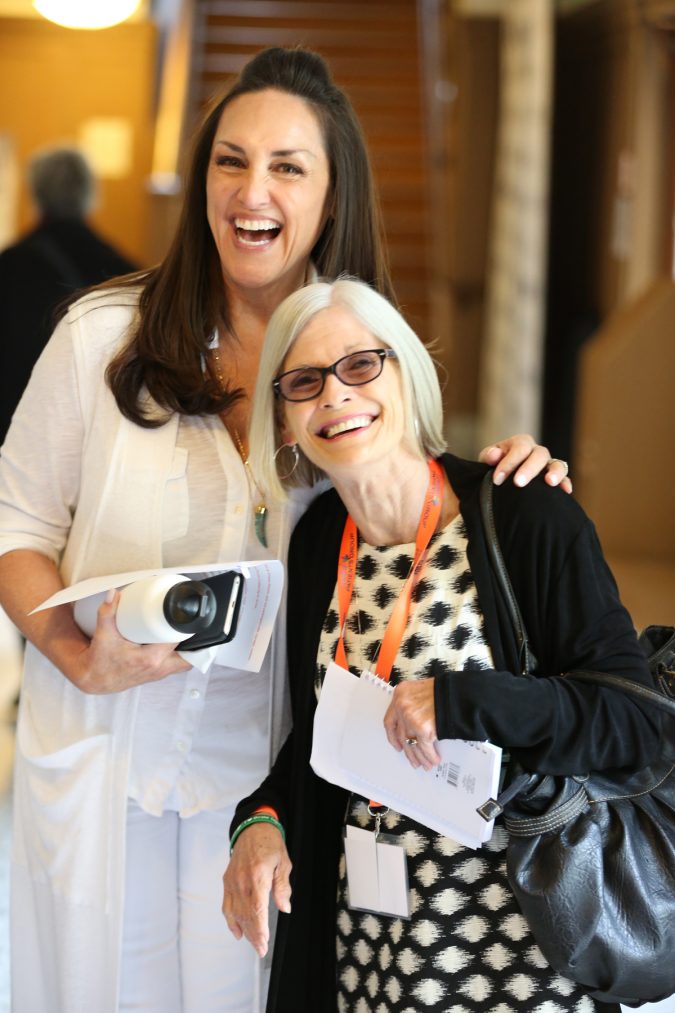 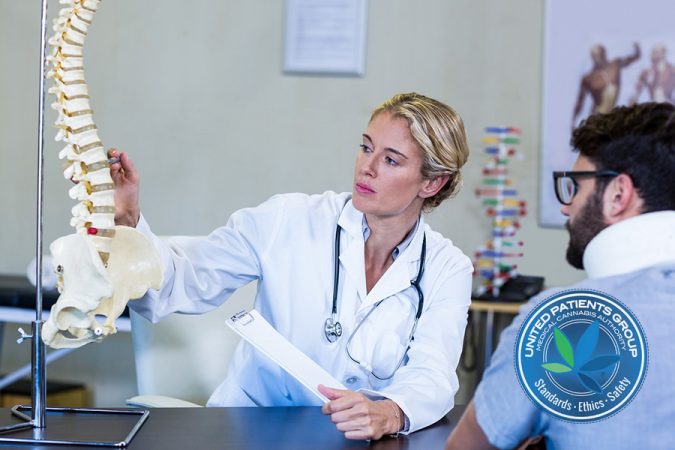 The Raw Truth About Cannabis and Spinal Cord Injuries

Did you know as many as 450,000 people in the United States alone are living with a spinal cord injury? 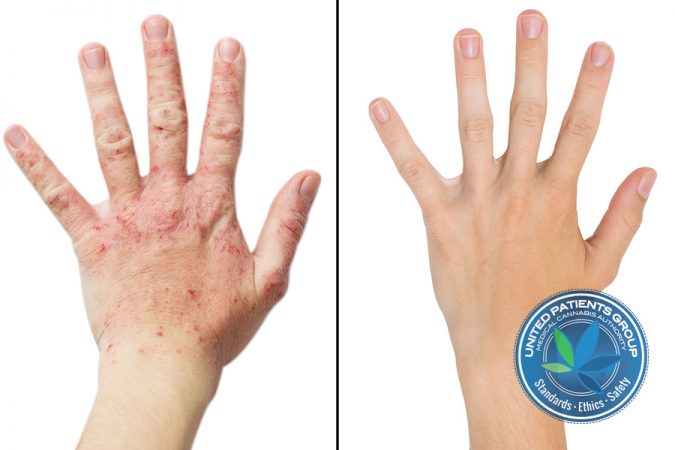 How Cannabis Alleviates Symptoms of Eczema

Did you know the skin is the largest organ in the human body? It also happens to be one of the most important. 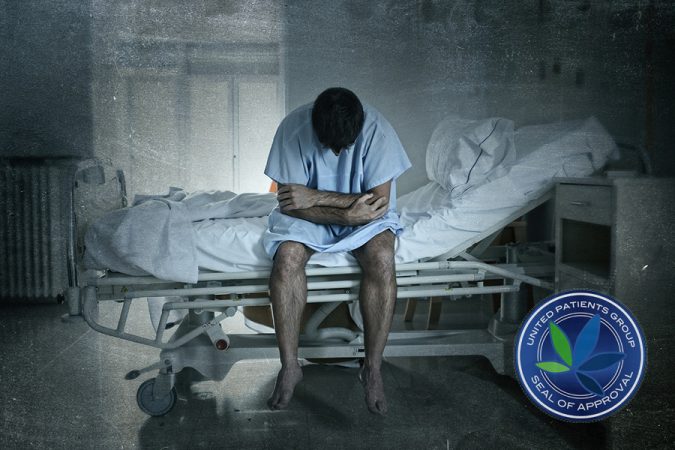 What You Don’t Know About Cannabis and Pain

With all the ailments that cannabis can treat, it’s almost too good to be true. 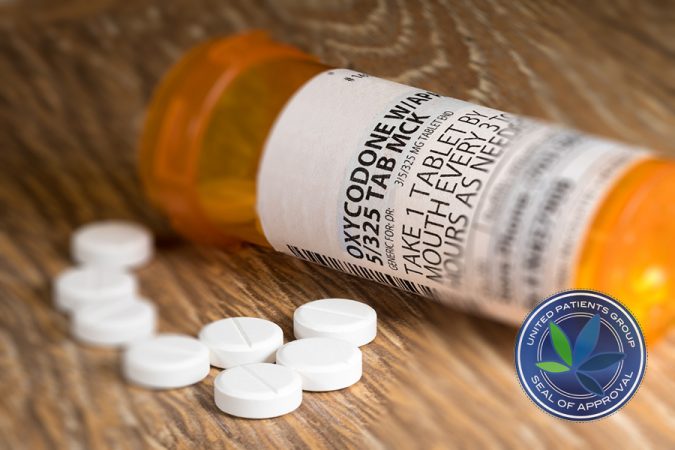 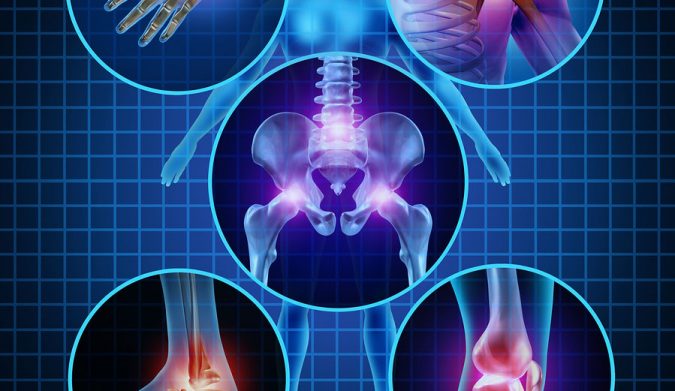 Cannabis and Musculoskeletal Issues: Why It’s a Viable Alternative to Traditional Meds

United Patients Group (UPG) regularly hears from patients that wish they knew earlier that medical cannabis is a treatment option when presented with their other pharmaceutical choices.  The problems leading up to this lack of information is at least twofold:  healthcare providers are not always knowledgeable about when cannabis can be a viable and effective… 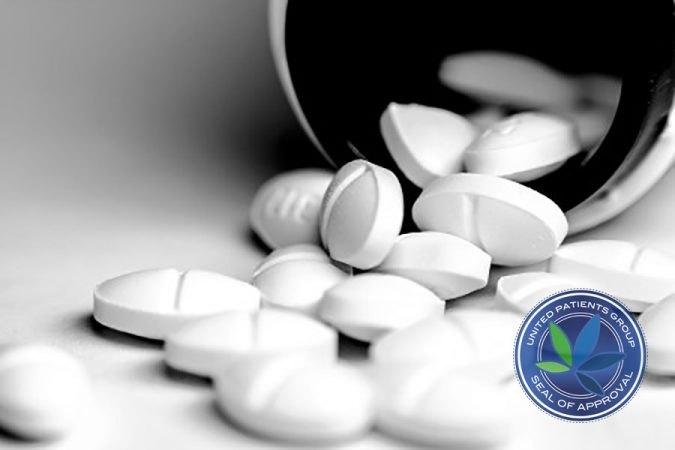