How Cannabis Helps with Bipolar Disorder

How Cannabis Helps with Bipolar Disorder 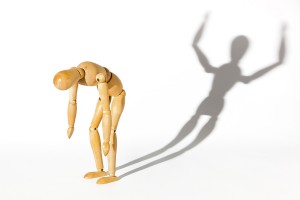 When we talk about the benefits of medical cannabis, we tend to focus on physical disorders: cancer, glaucoma, multiple sclerosis, etc. But medical cannabis patients also commonly use cannabis to help with psychiatric conditions such as depression and anxiety. And lately, more and more patients have been talking openly about using cannabis to treat bipolar disorder.

Bipolar disorder is characterized by swings between a manic state of elevated mood and increased energy and a depressed state of hopelessness and fatigue. The main treatments are psychotherapy and lithium, a mood stabilizer that can have undesirable 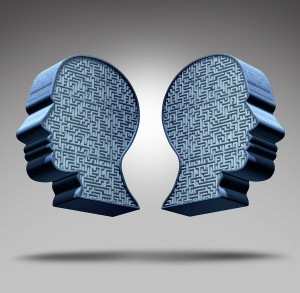 side effects. Many patients looking for a better treatment have turned to cannabis.

Recently Gradi Jordan wrote a moving account of her struggles with bipolarity on Ladybud. She first used cannabis to treat her disorder at the age of ten, after in a fit of mania she had tried to stab her brother and take a door off its hinges.

“My mother told me I needed cannabis to calm down, or she would call the cops and have me arrested,” she explains. “This was my reality and the beginning of my appreciation and respect for cannabis.”

Jordan long used cannabis to treat her disorder, but she lives in Utah, where there is no medical cannabis, and underground cannabis is expensive. When she loses access to cannabis, her mental state deteriorates rapidly:

“When unable to afford or access cannabis, I tend to decompensate quickly and usually end up being forcibly admitted to lock down psychiatric facilities where numerous pharmaceuticals are pumped into my system, often times without my full consent or even knowledge. I eventually wind up having to undergo Electroconvulsive Therapy (ECT) as a last-ditch effort,” she says.

The ECT has taken a terrible toll on her mental health—she lost her memory, her concentration, and even her ability to read and write. She lost her job with the State of Utah and has been unable to find work. 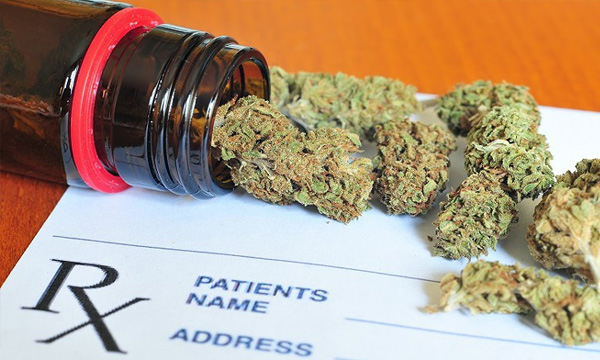 “After dealing with about 10,000 patents in the last 15 years, I’d say about 200 different medical conditions respond favorably to cannabis”

Lyme disease has been controversial for some years. Many medical…