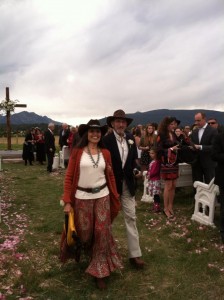 The final installment in a three-part special Father’s Day Series – we talk to John Malanca, founder of United Patients Group – as he shares the remarkable, true story of his father-in-law, Stan Rutner and how medical cannabis saved his life, and continues to keep this family patriarch 82 years young.

Most companies are born out of long nights struggling with business plans, financial projections and profit-and-loss analysis.

United Patients Group had a more inauspicious beginning. Essentially, it was the kind of organization no one really wants to have to start.

Before United Patients Group began; there was simply a family that had been hit with devastating news. Their beloved family patriarch, Stan Rutner, had been diagnosed with stage 4 lung cancer that had metastasized to his brain and was given just two weeks to live.

John Malanca was a new member to the Rutner family. His soon-to-be future wife,

Corinne was one of Stan’s three daughters. Stan had raised his family in Marin County California – a local dentist for over 40 years.

As the family sat together in the oncologist’s office of Kaiser Permanente – the prognosis for Stan was sobering. The doctor’s felt they had done all they could do for him and he was given two weeks to live.

Up to that time, John Malanca had worked in branding, marketing, and advertising. His experience included time spent in the magazine industry as well as dot-com companies. He, like many others, had begun to hear the stories of how cannabis was showing promising results in some cancer patients. Unfamiliar with cannabis beyond the sub-culture reputation of the plant, cannabis was not something John knew much about. 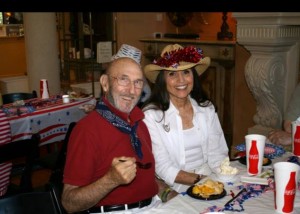 “So the family is sitting in Stan’s oncologist’s office. I’m looking around at the bewildered face of my then-fiancé, Corinne – and could see the disbelief on the faces of the entire family. I had lost my own father recently, so their pain was something I could deeply understand. “ It was then, out of desperation that so many others can relate to when a loved one is given such a dire prognosis, that Malanca gathered the courage to ask the obvious question…“what about medical cannabis?”

The family took their father home, trying to make him as comfortable as possible. He was on oxygen and was quickly wasting away – having no appetite.

John and Corinne plunged into the unknown depths of the medical cannabis world. Searching for answers on whether medical cannabis could possibly help to get Stan’s appetite to improve. Anything to help him to keep his strength up and possibly stay with them for even a bit longer. Like thousands of others, the cannabis industry was a confusing maze sometimes leading to dead-ends, misinformation or even frightening conclusions.

“Corinne and I had never been a part of cannabis recreationally. We knew that California

had legalized it for medicinal use, but still were unclear and had no idea what to expect. Finding trustworthy and knowledgeable individuals that could credibly assist us in obtaining cannabis for their father’s spiraling medical condition was bewildering. “We just started to comb through as much information as we possibly could get our hands on. At that time, we really only had our gut instincts to guide us in what we thought could possibly help Stan.”

They started giving Stan coconut capsules infused with cannabis (raw and heated mixture). Almost immediately his appetite began to return. As John characterized it, his father-in-law began “eating like a teenager” again. Soon, the oxygen tanks were put into the closet. And never pulled out again. Several months passed, and Stan was most definitely showing signs of not only surviving, but thriving. John recalls that Stan came to him and Corinne one day and said “if medical cannabis can help me feel so much better, maybe it can truly help me treat the cancer” and asked for their help.

John and Corinne put their sleuth hats on once again and this time sought out how to correctly dose the oil not just to help their father with his appetite and pain, but to start attacking the cancer.

The result? Stan Rutner just had his fifth lung and brain scan and they’ve all come back with no evidence of recurrent disease.

John was recently interviewed by CannaEffect on-line Magazine and remarked “I believe there was a reason why I was drawn to this and now I know why, why it was thrown in my lap. Cannabis had not been my lifestyle but clearly it needed to be now.”

John and his (now) wife Corinne enjoy hosting Stan and his wife Barb to their vacation home in Montana where he enjoys continuing to build and grow upon family traditions such as attending rodeos, family barbecues, logger competitions and bluegrass festivals.

“When I see the years that could have been taken away from having Stan in our lives, I can’t help but feel enormously grateful. He was never supposed to be able to walk my wife down the aisle at our wedding, but he was there. But I also can’t help but wonder why one human being in a legal state can get a second chance at life, where he’s loved by many, when another person, who is just as loved, living in an illegal state, doesn’t get this second chance? We were so fortunate that we happened to live in California where we had the opportunity to try medical cannabis. My father-in-law is living proof of that.”

Stan’s story was the touchstone that helped John Malanca, along with his wife Corinne, to develop United Patients Group, but people contact them every day, from all over the world, because they’ve heard about Stan’s story.

On Father’s Day, at the age of nearly 82 (his birthday will be in September), Stan will spend time in Northen California listening to bluegrass music and visiting with family and friends.

What is it about hearing the iconic Vince Guaraldi /… 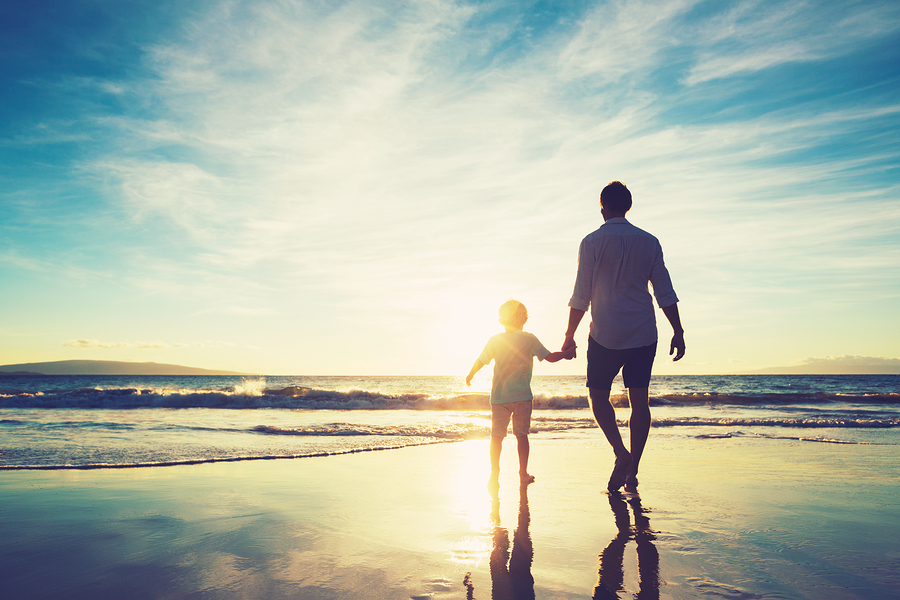