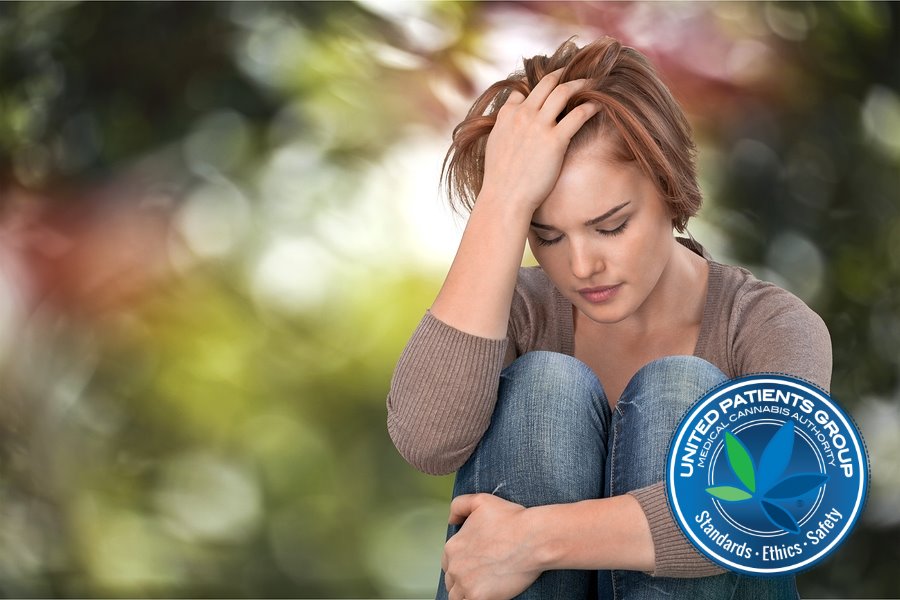 Nobody can quite put their finger on exactly why it is happening, but anxiety-related disorders have seen a massive increase in the last few years. This phenomenon is a global one which has led to a burgeoning interest into the best anti-anxiety drugs and mindfulness meditation techniques.

Against this backdrop, it should come as no surprise that cannabidiol (CBD) is booming in Canada and globally. Since its legalization in Canada in late 2018, an increasing number of Canadians are also treating their anxiety with cannabidiol (CBD). Widely reported to be an effective remedy best used for reducing stress, anxiety and depression, CBD is now found in a growing number of products, including beer, coffee and many others.

While CBD is commonly used by people to alleviate symptoms of pain and swelling associated with chronic conditions such as arthritis, osteoporosis and fibromyalgia, recent surveys conducted here in the United States have revealed that as many as 60 percent of people taking CBD do so as a means of managing their anxiety.

The percentage of the growing number of people in Canada taking CBD who are using it for the same reason is thought to be similar.  It’s easy to find CBD oil near you anywhere in Canada, Ottawa and Montreal are no exception. According to CBD Oil Guide Canada, it’s available in all major cities but shopping online is recommend for best value and selection.

CBD is one of 140 + different cannabinoids that occur naturally in the cannabis plant. Alongside tetrahydrocannabinol (THC), CBD is one of the most studied of these cannabinoids. Unlike THC, CBD does not lead to the “high” feeling reported by cannabis users after ingesting via inhalation or sub-lingually. It is widely thought not to possess any psychoactive properties.

While THC is known to increase anxiety in some cases, there is some evidence that CBD may do exactly the opposite. The theory is that CBD is capable of interfering with the body’s endocannabinoid system, a recently discovered network of receptors and neurotransmitters that is thought to be somewhat responsible for regulating our anxiety responses to external stimuli. For this reason, CBD is fast gaining a reputation for among sufferers of anxiety-related conditions. But does it really work?

Does CBD Work for Anxiety?

Studies have shown that CBD may be effective in the treatment of anxiety. For generalized anxiety disorder (GAD), studies done on rodents have shown that animals who had been injected with CBD displayed fewer signs of anxiety when exposed to a stressor than those who had been given a placebo. More research is desperately needed to see whether these findings translate to human subjects.

Research into the effects of CBD on other forms of anxiety such as social anxiety disorder (SAD) has yielded some promising results. The same goes for post-traumatic stress disorder (PTSD), with studies showing participants who were given CBD showing lower rates of recourse to traumatic memories than control groups.

Does CBD Work for Insomnia?

Many patients have reported using CBD as a sleep aid with full spectrum being the most popular. They are convinced that it helps them to get a better night’s sleep. Studies seem to suggest that these people might be onto something. Due to the important role that the endocannabinoid system plays in regulating circadian rhythms, CBD has been found to increase the ease at which a person is able to fall asleep, also helping them to stay asleep for longer periods of time. For this reason, the American Sleep Association recommends CBD as a treatment for anxiety.

Does CBD Work for Depression?

Psychologists today believe that there is a fundamental link between depression and anxiety. Therefore, it follows logically that CBD should be an effective treatment for depression if we are to read into the studies which have linked it to anxiety reduction. More research needs to be carried out in this area, but what we know so far is encouraging. In a landmark 2019 review, it was found that CBD is increasingly showing that it may even be more effective than conventional antidepressants when it comes to building resilience against constant exposure to stressors in rats and mice.

CBD is fast emerging as an interesting new treatment for anxiety, depression, and insomnia. While research into exactly how effective such a treatment might be is still in its infancy, sufferers of these conditions are voting with their wallets and seeing as CBD is safe, natural and has very few known side-effects, there is no real reason why you should not do your research and perhaps try it too.

Play
Detecting Ailments and Disease Before It’s Too Late with Dr. Charles Bens 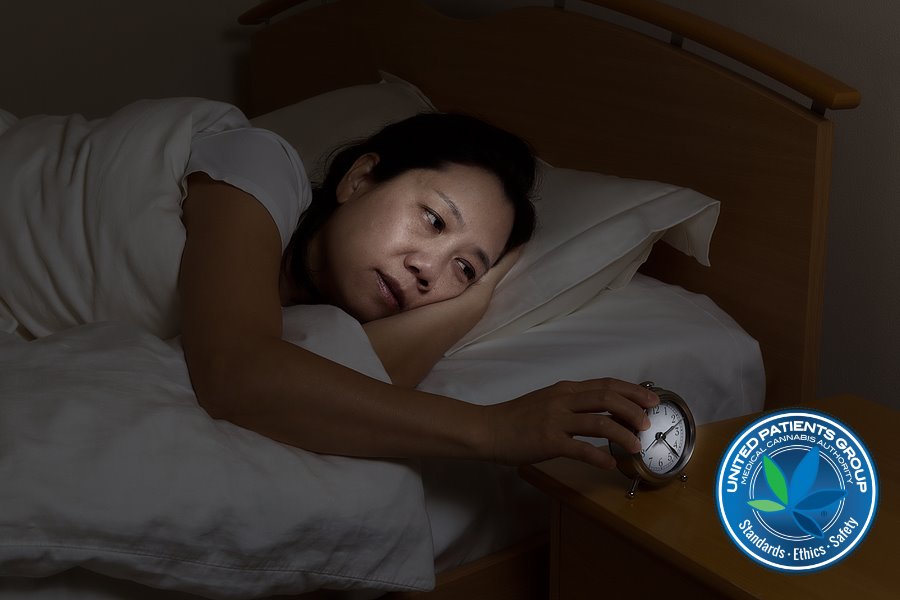 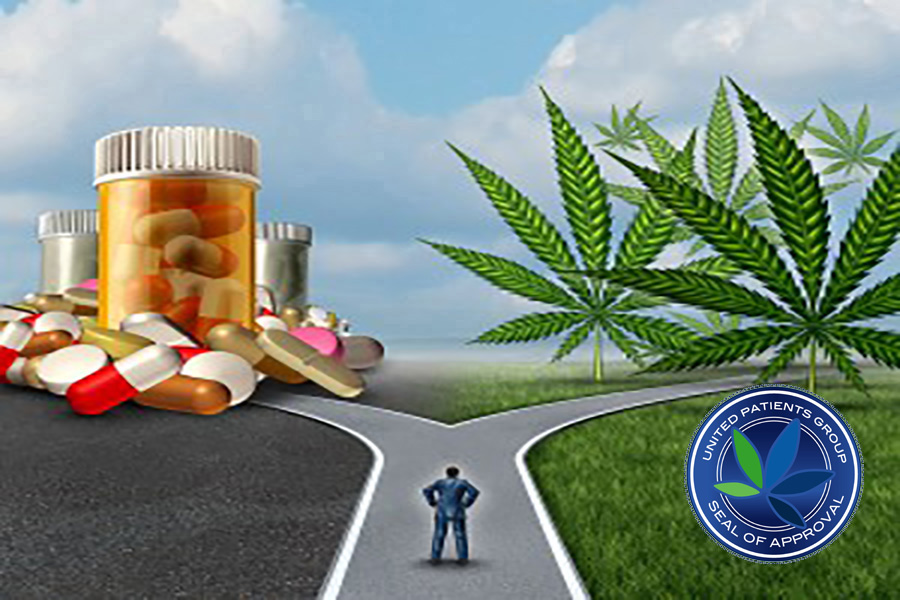 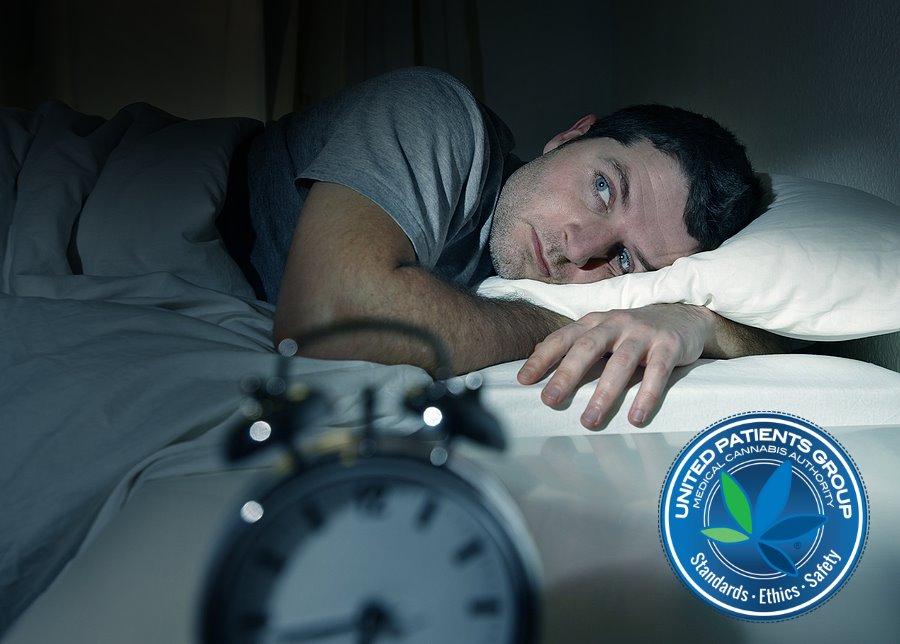 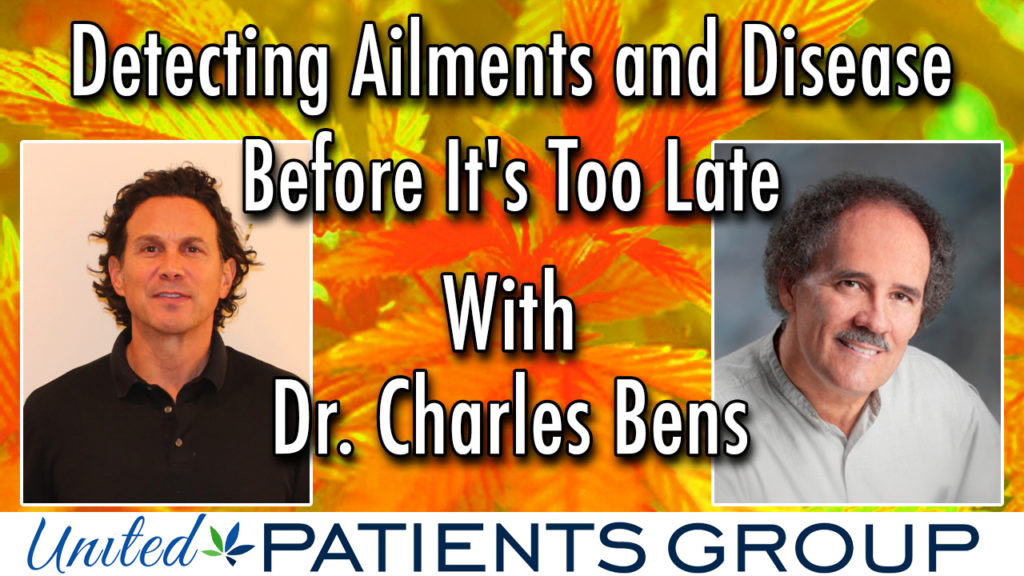 Detecting Ailments and Disease Before It’s Too Late with Dr. Charles Bens