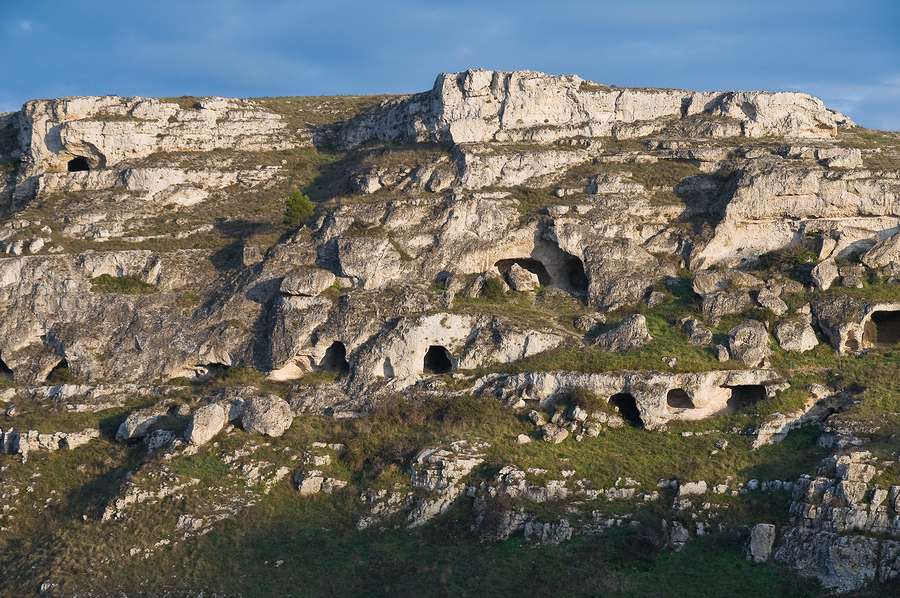 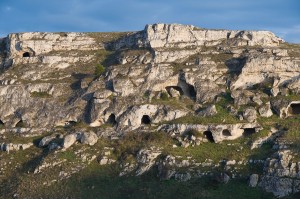 The earliest known use of a psychoactive substance was discovered in December of 2013. When scientists were excavating a Paleolithic settlement rumored to be 120,000 years old, they came across a tomb that held a shaman or cheiftan who was buried alongside a pottery jar containing resin, ashes, and dried leaves.

The most ancient site known to South Asia was discovered in the province of Khyber Pakhtunkhwa this past December. When the scientists began to excavate the site, they came across something they never expected. The oldest Cannabis known to man.

Professor Muzaffar Kambarzahi of the

(NIHCR) at the Quaid-i-Azam University, studied into the matter, and he had the following to say in an interview with the World News Daily Report.

“According to the location and context in which the cannabis was found, leads us to believe it was used for ritual purposes. It seems that the occupants of the site threw large quantities of leaves, buds and resin in the fireplace situated on the far end of the cave, filling the entire site with psychotropic smoke.” 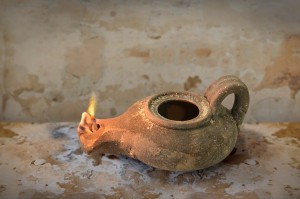 Before this discovery, the earliest use of psychoactive cannabis was found in Romania back in 3rd millennium BC.  At a burial site, charred cannabis seeds were found.  As the existence of cannabis in our lives continues to flourish through all of the latest research on juicing, topicals, and CBD rich oils treating cancer and epilepsy, we so rarely see proof of how long this plant has been part of the human evolution.  This discovery takes it one step further to prove that cannabis has been around most likely longer than humans and our qualms about it’s existence is petty and rather minute geologically speaking.

About the Author: Alexis Jones is the creator of the ONE & ONLY DAIRY-FREE, GLUTEN-FREE Granola 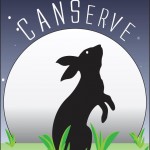