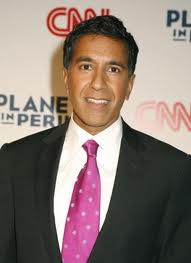 When one of America’s most trusted and prominent doctors changed his stance in favor of medical marijuana last month, we at United Patients Group did a collective back-flip. In case you missed it, CNN Chief Medical Correspondent Dr. Sanjay Gupta released a documentary called “Weed” that aired on the network in August. Filming for the movie took Dr. Gupta around the world to interview medical experts, patients from all walks of life, growers, and researchers.

“What I found was stunning,” he said in an op-ed piece detailing his change of heart.

What he found was what we, and countless other advocates, have been trying to emphasize for years.

He found that the DEA has no scientific basis to list marijuana as a schedule 1 controlled substance. Marijuana’s classification is not based on scientific research that supports the claim that it has “no accepted medicinal use and a high potential for abuse,” but because of the lack of evidence to the contrary.  Evidence, Dr. Gupta also points out, that is incredibly hard to come by due to strict research regulations.

He found that marijuana research in the U.S. is disproportionately designed to study 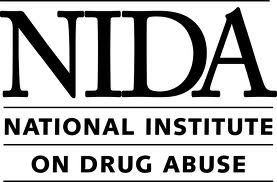 harmful effects.Out of the about 20,000 current studies, he found only 6% tailored to study the plant’s benefits. This is partially because the National Institute on Drug Abuse (NIDA), an anti-drug organization, has to approve all marijuana research.

He found that marijuana has “very legitimate medical applications,” even in children like three-year-old Charlotte Figi, who has experienced life-changing results by treating her Dravet syndrome with a specific strain of cannabis.

He found no documented cases of marijuana overdose.  He found that every 19 minutes in the U.S., someone dies of accidental prescription painkiller overdose.

He found that marijuana has low potential for abuse, with only 9% of its adult users exhibiting dependency. He compares this addiction rate to schedule 2 cocaine (20%), legal alcohol (15%) and legal tobacco (30%). Another schedule 1 substance, heroin, has an addiction rate of 25%.

These are all points we advocates have stressed over and over again. But the fact that this medical authority came across these findings on his own, has publicly apologized for his previous stance on marijuana, and now promises to do his part to help “fill the remaining void in our knowledge” is pretty darn reassuring that we’re on the right path.

Others Are Rethinking Marijuana, Too

Senator John McCain indicated he may be in favor of legalizing marijuana during a town hall event in Phoenix earlier this month.

New York State Assemblyman Steve Katz reversed his stance on medical marijuana during a speech he made on the Assembly floor in June.

Attorney General Eric Holder announced the Department of Justice won’t challenge state laws that legalize marijuana in Colorado and Washington, which is an historic step back in America’s long-running War on Drugs.

President Obama has stated that his stance has not been swayed “at this point,” but we’re still hopeful he can be persuaded. It’s hard to ignore the overwhelming change in public opinion – rippling its way through the political landscape – that we’ve seen recently. 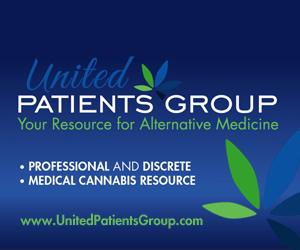 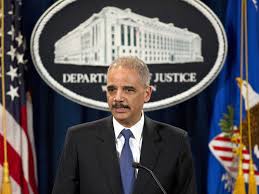 Medical Marijuana in 2013 Rethinking the War on Drugs 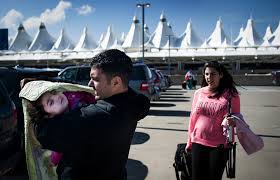 Medical Marijuana Refugees: Why so many mainstream families are quickly becoming refugees

There’s a new wave of refugees in America, and they… 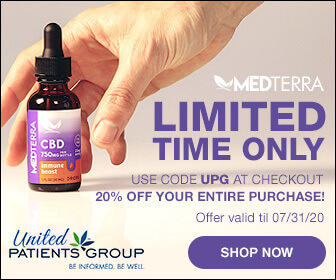 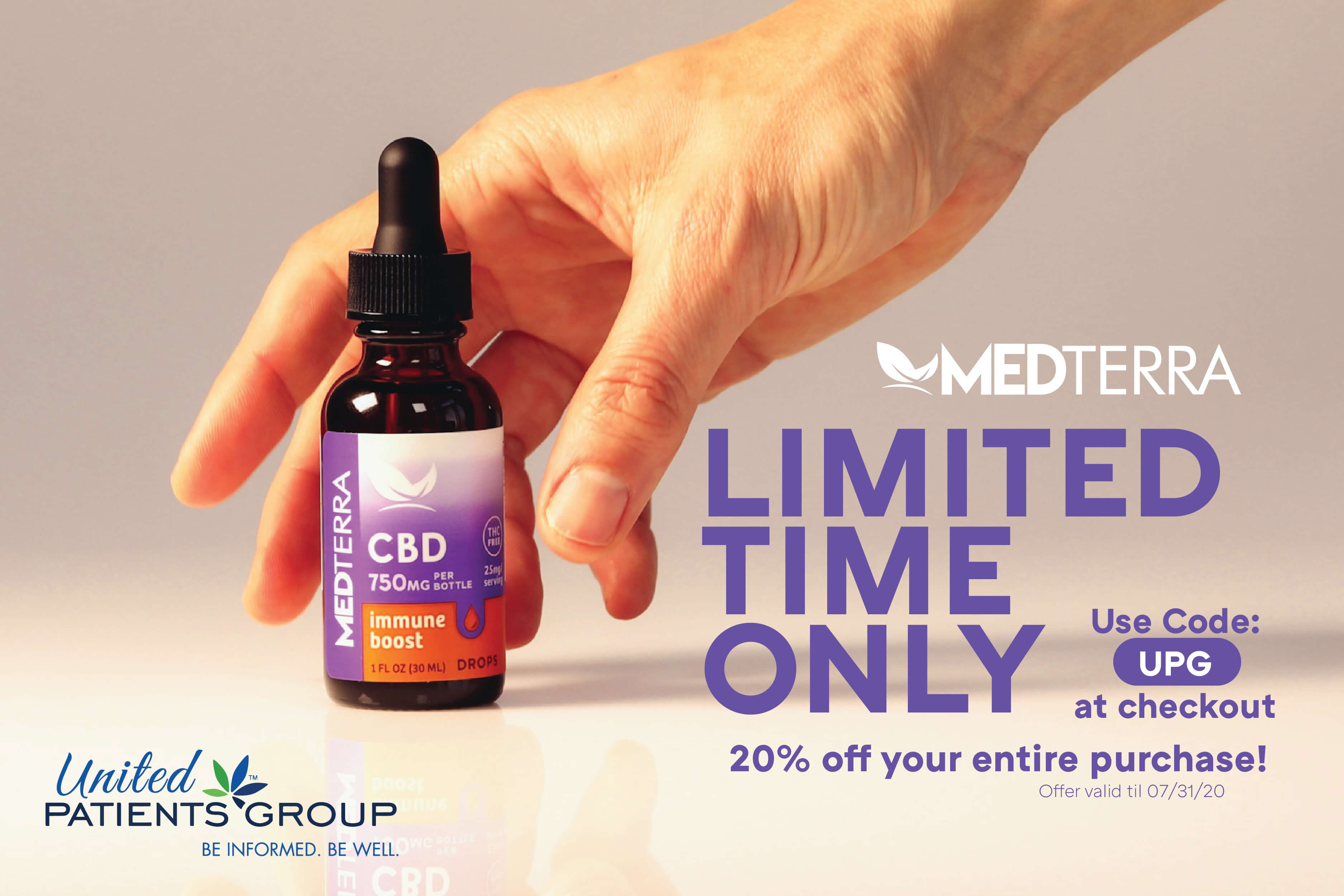