Medications that relieve nausea and vomiting are called antiemetics, and are frequently prescribed for patients suffering from cancer, HIV/AIDs, Crohn’s disease, chronic anxiety, and other illnesses that cause nausea and vomiting. Antiemetics are needed because not only are the symptoms of nausea and vomiting painful and disruptive for the patient, but they can also cause dehydration and poor nutrition, leading to weight loss and other conditions that stall recovery. Through the actions of its unique compounds, known as cannabinoids, medical marijuana is widely recognized as an effective antiemetic.

How Medical Marijuana Works for Nausea and Vomiting (N/V)

In most episodes of nausea and vomiting, the digestive tract produces large amounts of gastric acids, either to promote these functions or as an irritant that causes these reactions. The body’s natural endocannabinoid system includes cannabinoid receptors in the digestive tract, and once these receptors are activated, the digestive tract reduces its production of these acids. These receptors are only activated when cannabinoids find and attach to the receptors, so ingesting or inhaling medical marijuana can reduce or stop the processes causing nausea and vomiting. Scientific studies show that this action makes medical marijuana an effective treatment:

Since cannabis has fewer unpleasant side effects than other common treatment options for nausea and vomiting and provides relief from additional symptoms that often accompany chronic conditions, many patients rely on medical marijuana to ease nausea and vomiting. Methods through which this relief can be obtained include:

The nausea and vomiting caused by chronic conditions can be extremely uncomfortable. For many conditions, proper nutrition and a steady body weight are essential for successful disease management, which can be a problem when stomach discomfort prevents patients from enjoying their food.

United Patients Group is dedicated to making sure patients can access medical marijuana, not only to relieve nausea and vomiting and increase appetite, but also as an effective treatment for other medical conditions.  Please visit our New Patients Room for more information how cannabis helps relieve pain and symptoms of chronic illnesses. 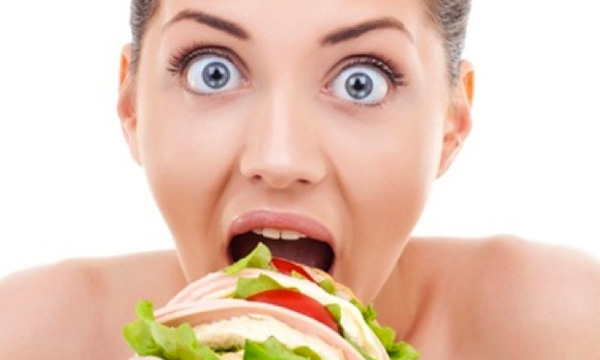 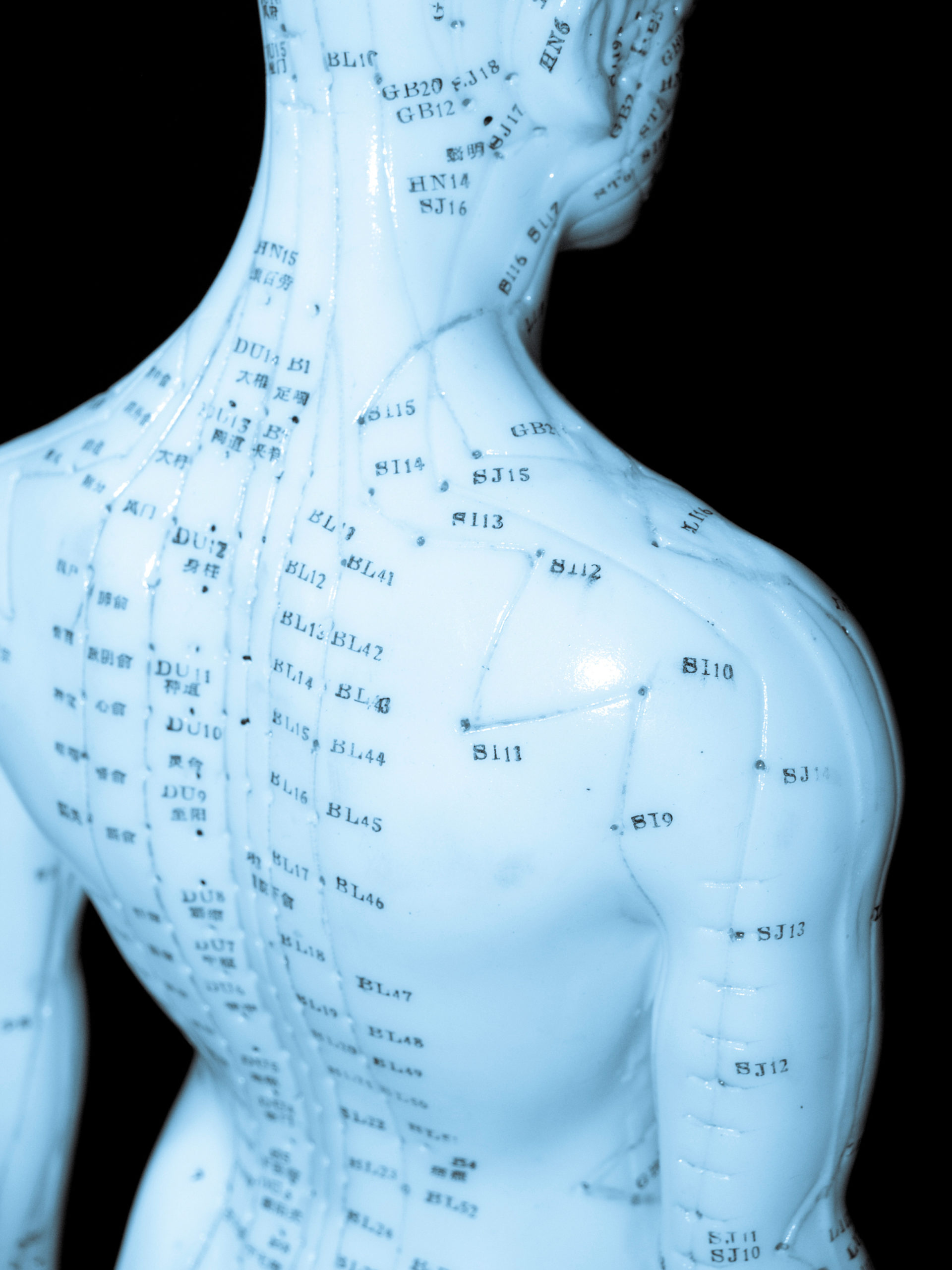 What is EFT and How Can It Help You Heal Disease? Dr. Veronique Desaulniers
March 1, 2017 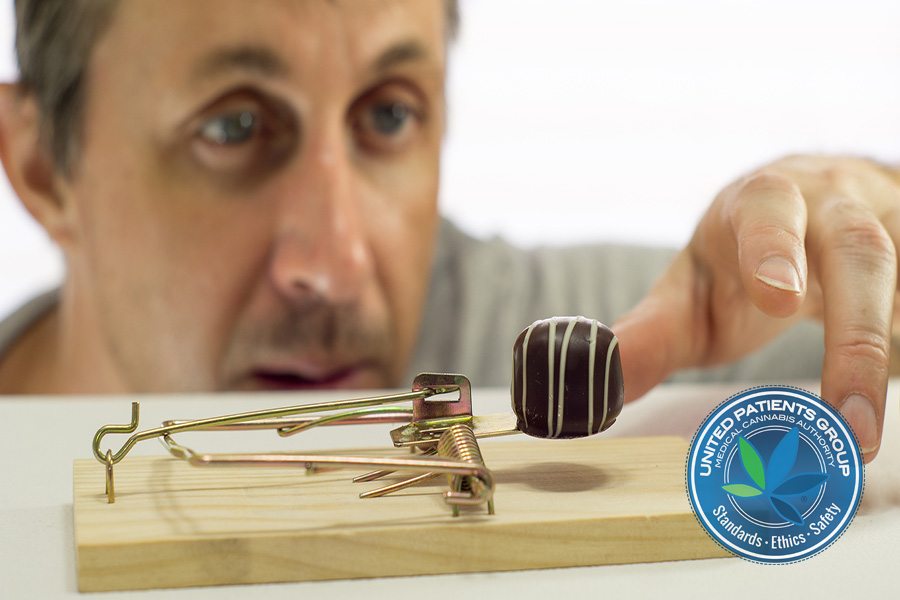 Need an Excuse to Eat Chocolate? You Got It! Dr. Veronique Desaulniers
March 23, 2017