Asthma: Information About the Condition, Symptoms, and Remedies

Asthma is a chronic disease that affects your airways. Airways are tubes that carry air in & out of your lungs. If you have asthma, the inside walls of your airways become sore and swollen. That makes them very sensitive, & they may react strongly to things that you are allergic to or find irritating. They become even more swollen and the muscles around the airways can tighten when something triggers your symptoms.

The natural treatment of asthma focuses on several key principles: reducing allergic exposure, reducing the sensitivity and spasticity of the airways of the lungs, balancing the allergic/inflammatory pathways in the body, and correcting nutrient imbalances.Recent years have brought a wealth of new scientific understanding regarding how medical marijuana or cannabis can be beneficial for treating Asthma.

Symptoms of Asthma include:

Not all people who have asthma have these symptoms. Having these symptoms doesn’t always mean that you have asthma. Your doctor will diagnose asthma based on lung function tests, your medical history, and a physical exam. You may also have allergy tests.

When your asthma symptoms become worse than usual, it’s called an asthma attack. Severe asthma attacks may require emergency care, and they can be fatal.

Reducing exposure to airborne allergens is to determine what the individual is reacting to. There are two basic options to determine this: skin allergy testing (which is done by an allergist) and blood allergy testing (which can be done by most physicians). Once the allergic triggers have been identified, a plan should be developed to reduce exposure to those allergens. Dust mites, for example, can be found in especially high numbers in carpets and bedding. These items can be removed, treated, or covered to reduce dust mite populations. Air filters can be an effective way to remove allergens from the air as well. Both HEPA and ionizing air purifiers work well, but ionization units should be chosen carefully for low ozone output, which is itself an irritant.

Food allergies are very common in people with asthma, especially when the asthma starts early in life. A 1981 study of 284 asthmatic children found food sensitivities in 75% of them, and other studies have identified food allergy as the sole cause of asthma in up to 40% of adults. Dairy, eggs, wheat, gluten, citrus, peanuts, and chocolate are some of the most common offenders, although any food can be a potential allergen.

Many people with asthma don’t produce enough stomach acid, a condition which can lead to food allergies and decreased nutrient absorption. A 1931 study found that 80% of asthmatic children produce insufficient amounts of stomach acid. This problem can be corrected with hydrochloric acid supplements.

Reducing the spasticity of the airway is also an important goal. Magnesium is well known for its ability to relieve muscle spasm, and this includes the muscles that surround the airways of the lung. Green tea and the herbal medicine Lobelia are also effective bronchodilators.

Balancing the allergic/inflammatory pathways in the body is also very important. Omega-3 oils, which are found in fish and flax seeds, can be an effective way to do this. One study found that children who eat fish more than once per week have one third the risk of developing asthma as those who don’t eat fish regularly. Avoiding tartrazine dyes (found in many artificial colorings), preservatives, aspirin, ibuprofen, and other non-steroidal anti-inflammatory drugs is also important as these substances promote the production of leukotrienes, potent inflammatory substances involved in asthma.

Nutrients that are important in the treatment of asthma include vitamins C, B6, and B12, and the minerals selenium and molybdenum. There have been 11 clinical studies since 1973 that have studied the use of vitamin C in the treatment of asthma, seven of which showed significant improvement. Vitamin B12 and molybdenum both act to reduce sensitivity to sulfites, a common ingredient of restaurant foods that aggravates asthma in an estimated 5-10% of sufferers. 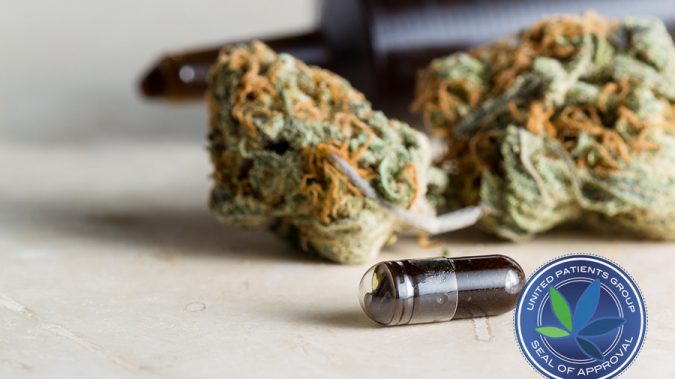 To address the stigma, we’d like to cover reasons surrounding the stigmatization of medical cannabis, resulting effects on treatment and health, and how to handle the stigma in an effective, positive way. 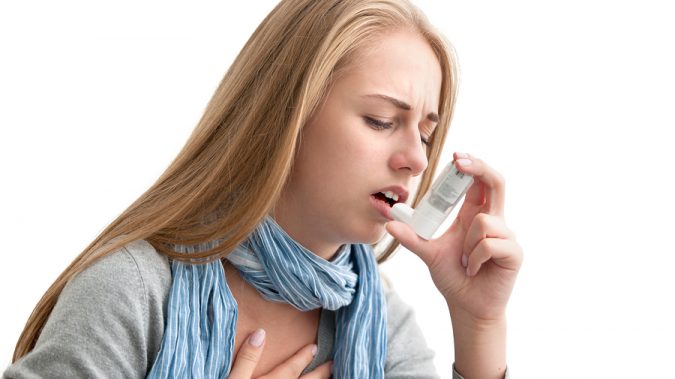 Doctors suggest a combination of oral administration of cannabis and an on-demand inhaled medication to mitigate acute asthma attacks. 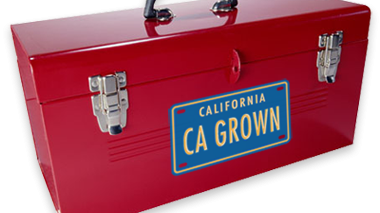 I have been fortunate to find an MD to work with me who understands my resistance to pharmaceuticals, and my use of cannabis medicine.

< GO BACK TO PATIENTS ROOM: HEALTH CONDITIONS
GO BACK TO NATUROPATHIC MEDICINE >