Wittmaack-Ekbom’s syndrome, also known as Restless legs syndrome (RLS), is a disorder of the part of the nervous system that causes an urge to move the legs. Because it usually interferes with sleep, it also is considered a sleep disorder.

People with restless legs syndrome have uncomfortable sensations in their legs (and sometimes arms or other parts of the body) and an irresistible urge to move their legs to relieve the sensations. The condition causes an uncomfortable, “itchy,” “pins and needles,” or “creepy crawly” feeling in the legs. The sensations are usually worse at rest, especially when lying or sitting.

The severity of RLS symptoms ranges from mild to intolerable. Symptoms can come and go and severity can also vary. The symptoms are generally worse in the evening and at night. For some people, symptoms may cause severe nightly sleep disruption that can significantly impair their quality of life.

In most cases, doctors do not know the cause of restless legs syndrome; however, they suspect that genes play a role. Nearly half of people with RLS also have a family member with the condition.

Other factors associated with the development or worsening of restless legs syndrome include: 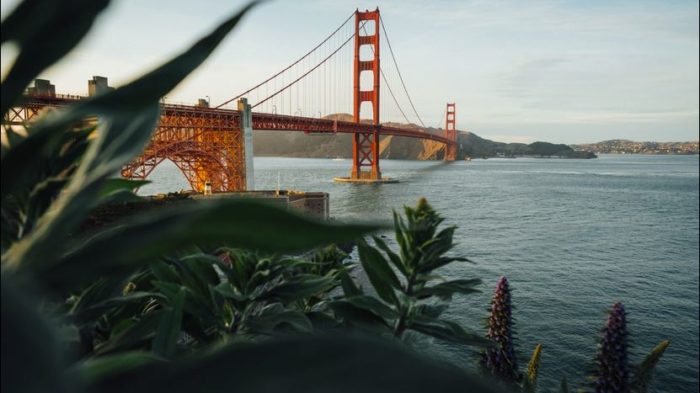 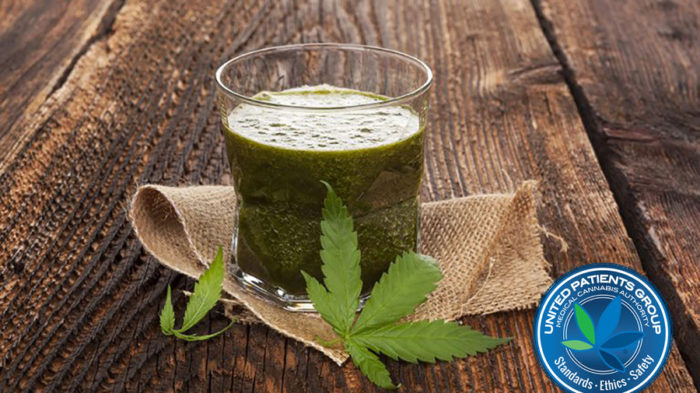 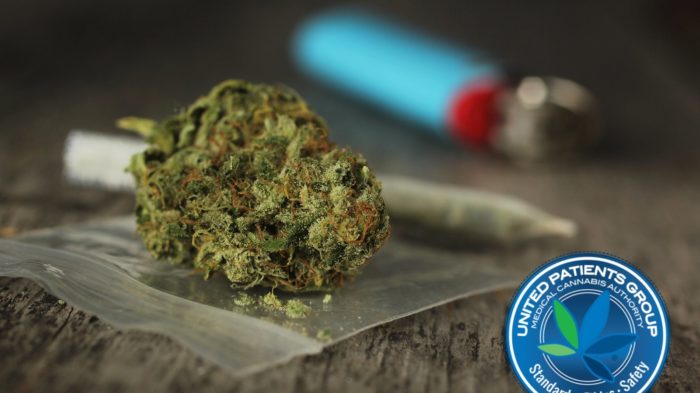 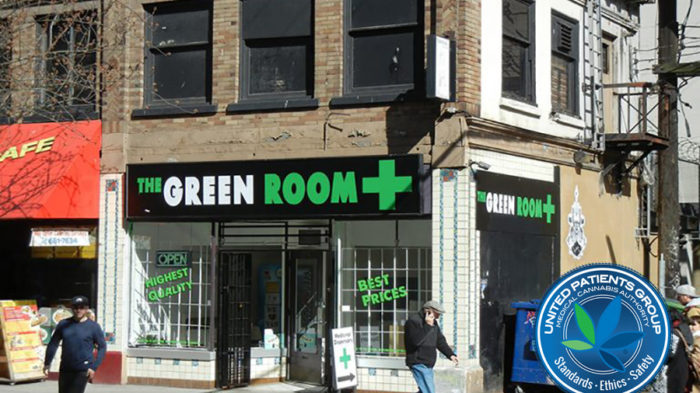 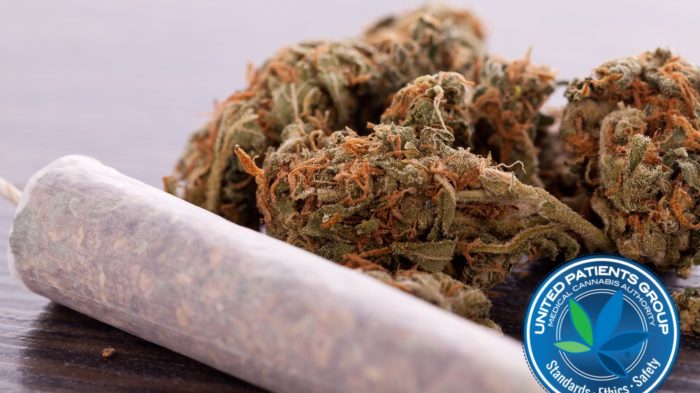 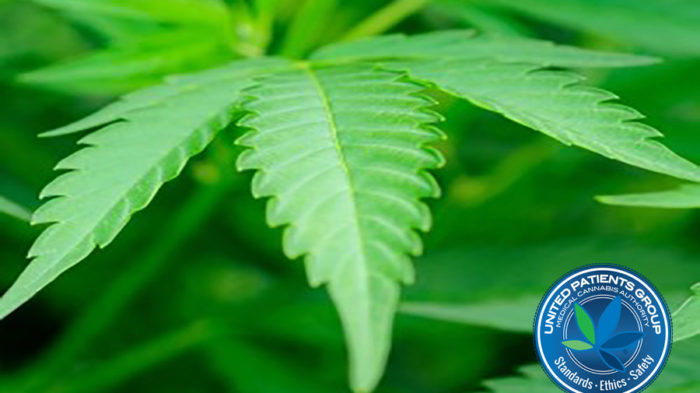