Sturge-Weber Syndrome (SWS) is a neurological disorder indicated at birth by a port-wine stain birthmark on the forehead and upper eyelid of one side of the face.  The birthmark can vary in color from light pink to deep purple and is caused by an overabundance of capillaries around the trigeminal nerve just beneath the surface of the face.

Sturge-Weber syndrome is also accompanied by abnormal blood vessels on the brain surface and the loss of nerve cells and calcification of underlying tissue in the cerebral cortex of the brain on the same side of the brain as the birthmark. Neurological symptoms include seizures that begin in infancy and may worsen with age. Convulsions usually happen on the side of the body opposite the birthmark and vary in severity.  There may be intermittent or permanent muscle weakness on the same side.

Though SWS is present at birth, it isn’t an inherited condition. Instead, it’s the result of a random mutation in the GNAQ gene. 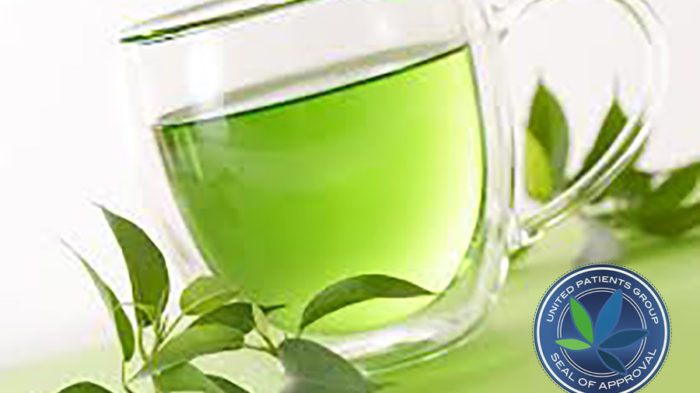 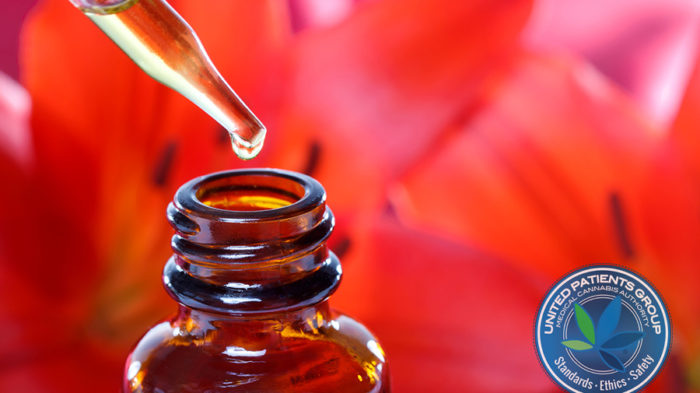 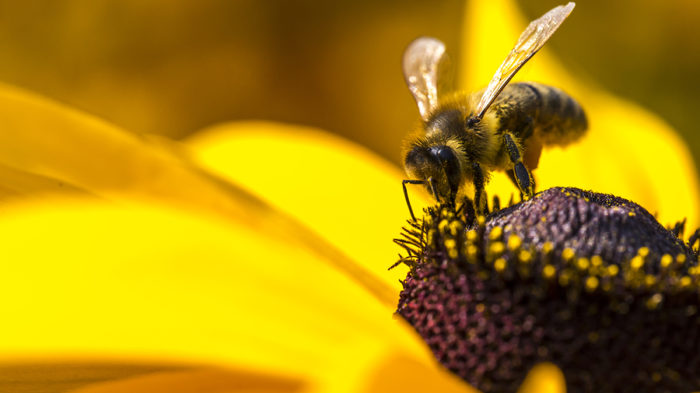 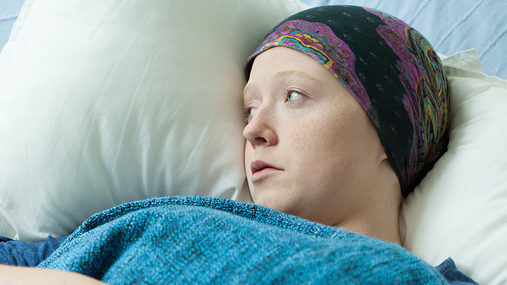