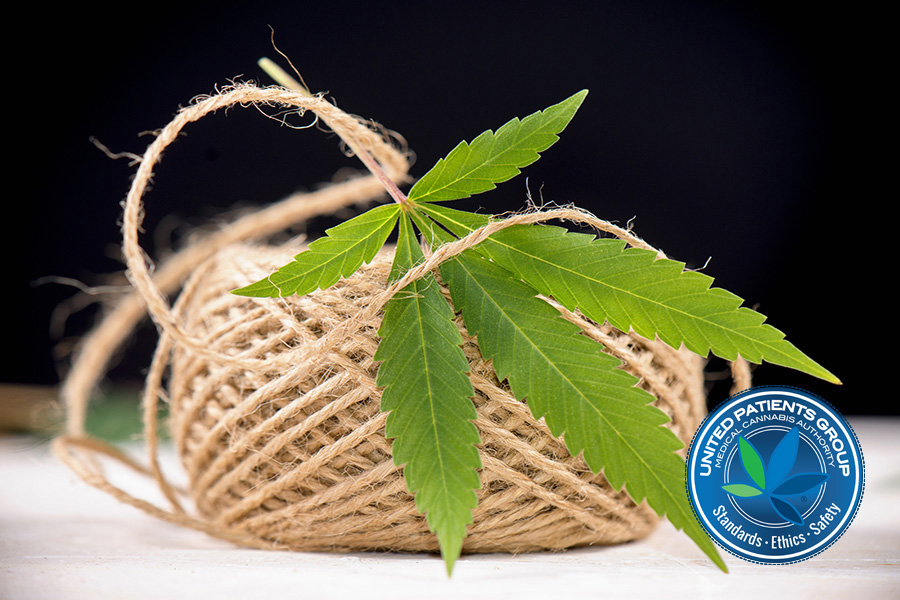 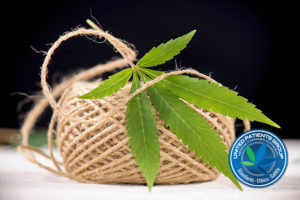 Fortunately, the U.S. law is rather straightforward when it comes to differentiating the kinds of cannabis, their legality, and their uses. Whether you are confused by the application of the term “hemp” or merely want to know more about U.S. cannabis law, read on to learn more about hemp in America.

The History of Hemp Law

Though you probably didn’t learn about it in history class, hemp has been an essential crop for most of human history. One of the first plants ever domesticated, cannabis cultivation spread across Asia, Europe and Africa in a matter of centuries for the ease with which it produced strong, lightweight, water-resistant fibers used in clothing, rope and other textiles. Hemp seeds, too, are easy to harvest and exceedingly nutritious.

As a result, by the time the American colonies were established in the New World, hemp was an incredibly valuable cash crop. Initially, many colonies mandated that landowners devote at least some portion of their property to hemp cultivation, which helped ensure profits that could keep the colony running. These laws remained in effect in many places, like Virginia and Maryland, even after the American Revolutionary War, to increase tax revenues to help the states pay for various brand-new government costs. Though other cash crops, like tobacco and cotton, became more lucrative in the 19th century, many American farmers continued cultivating hemp for the reliable revenue stream.

At the beginning of the 20th century, various factors compelled states to pass laws restricting the cultivation and consumption of any cannabis product, and in 1937, the federal government passed the Marihuana Tax Act, which made even non-psychoactive hemp difficult to cultivate legally. Though hemp production increased during World War II, when the American military relied on hemp textiles, production was shut down after the war ended. The final nail in hemp’s coffin was the Controlled Substances Act of 1970, which no longer recognized a difference between psychoactive and non-psychoactive cannabis. For the rest of the 20th century and the beginning of the 21st, no American could grow hemp without fear of criminal prosecution.

American attitudes toward cannabis in general have been slowly and steadily shifting since the 1980s. Not only have Americans come to accept that cannabis can be an important medical treatment, but many admit that there is little harm in using the drug recreationally. This more widespread approval of cannabis has driven a similar interest in hemp and hemp-related products.

Responding to the need for more clarity regarding non-psychoactive cannabis products like CBD, the U.S. Congress developed the 2018 Farm Bill, which — among other things — defined and legalized industrial hemp and all products derived from industrial hemp. The bill received bipartisan support because it promised to give more opportunities to a struggling agricultural industry.

The most important elements of the Farm Bill are these:

The bill does not allow anyone to cultivate hemp as they please, nor does it tell states how to regulate hemp within their borders. In fact, some states have refused to regulate industrial hemp and maintain laws criminalizing all cannabis cultivation. Regardless of where you live, you cannot grow hemp as easily as you might grow tomatoes or basil; you either need to abide by state recreational or medical cannabis cultivation rules, or you need an industrial hemp cultivation license provided by your state.

Hemp isn’t a particularly complicated plant — it grows to maturity in a matter of weeks — but its complicated history is confusing to many. The more you understand about hemp’s past, the better equipped you will be to fight for a future where hemp is more readily available to all. 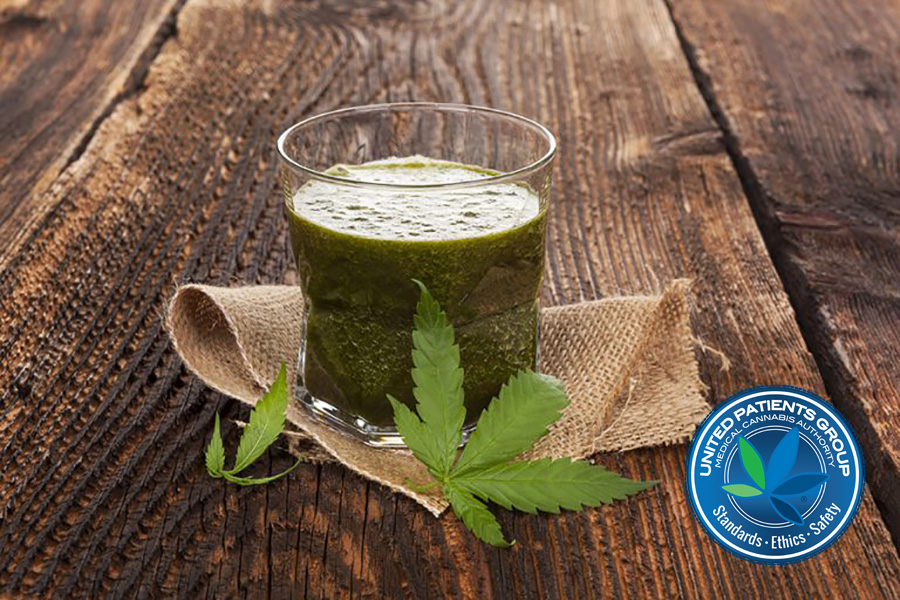 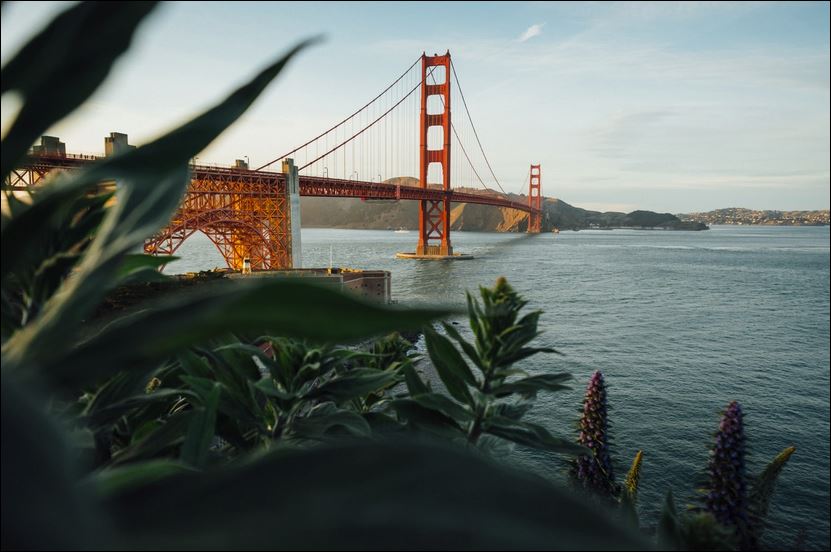 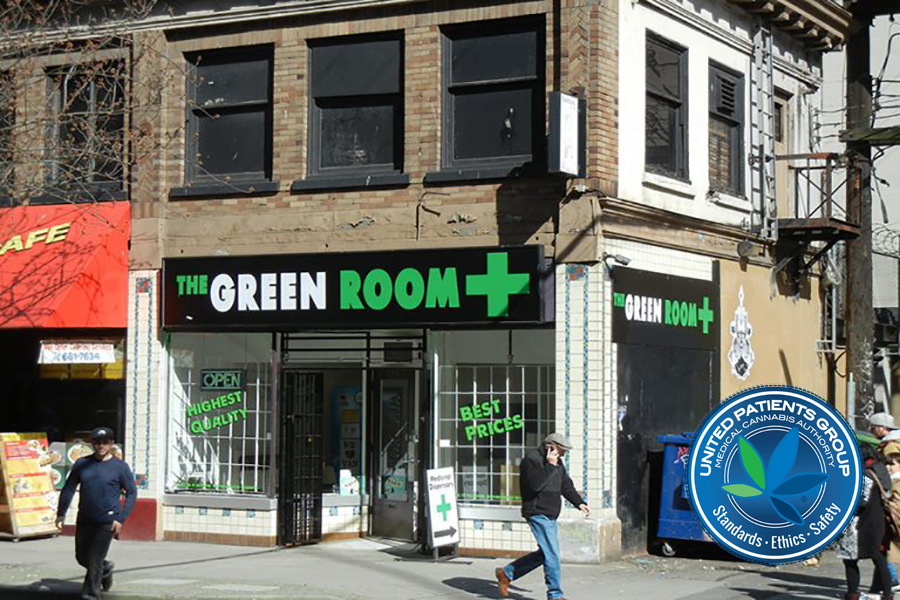