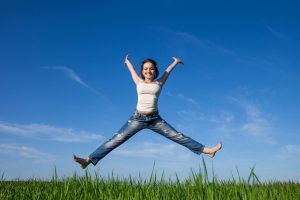 We have all heard about the “feel good” effects of hormones such as serotonin, oxytocin, and dopamine: a sense of well-being, even feelings of love and nurturing towards yourself and others. But did you know that these “feel good” hormones are also designed by your body to boost your immune system, fight against pathogens and heal your body? Here’s how they work and, most importantly, how you can get more of them working for you naturally.

Serotonin, dopamine, and oxytocin are all neurotransmitters. Their job is to carry signals between nerves. The three mentioned above are probably the most well-known of the “feel good” hormones, but there are many differences between them:

There are many reasons why healing hormone levels may be off-balance. Toxic overload caused by bad eating habits and environmental exposure are two 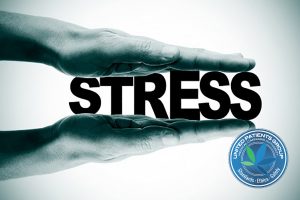 reasons. Many women also experience hormone imbalance and its effects during perimenopause and menopause.

The main way these and other healing hormones become depleted, however, is from chronic stress. Being in a state of continual “fight or flight” means cortisol levels will be elevated. High cortisol levels equate to low or nonexistent levels of healing hormones since the stress response causes the production of dopamine, serotonin, and oxytocin to shut down. If you have suffered from chronic stress for years, your body may have produced more cellular receptors for cortisol, making it hard for you to shut the stress response off long enough for healing to occur.

The good news is that there are many ways you can lower the production of cortisol and kick in healing hormones that do not include pharmaceutical drugs. It may take a while, but eventually, your hormones will come back into balance, which means higher immune system function and dis-ease prevention as well. 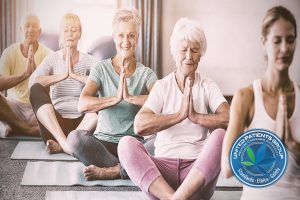 When the body switches out of “fight or flight” mode and you are feeling calm, relaxed and at peace, your body is acting within what is called the “relaxation response.” This is where true healing can occur.

Here are four simple ways to calm down stress and kick in healing hormones like serotonin, dopamine, and oxytocin:

Hormones like serotonin, dopamine, and oxytocin not only help to produce states in the body that are pleasant, they also help the body to heal. Although it is easy to shut them down through chronic stress, the very good news is that with practice and self-nurturing along your Healthy Breast path, you have the power to turn them on as well. This capacity truly is one of the miracles of the human body! 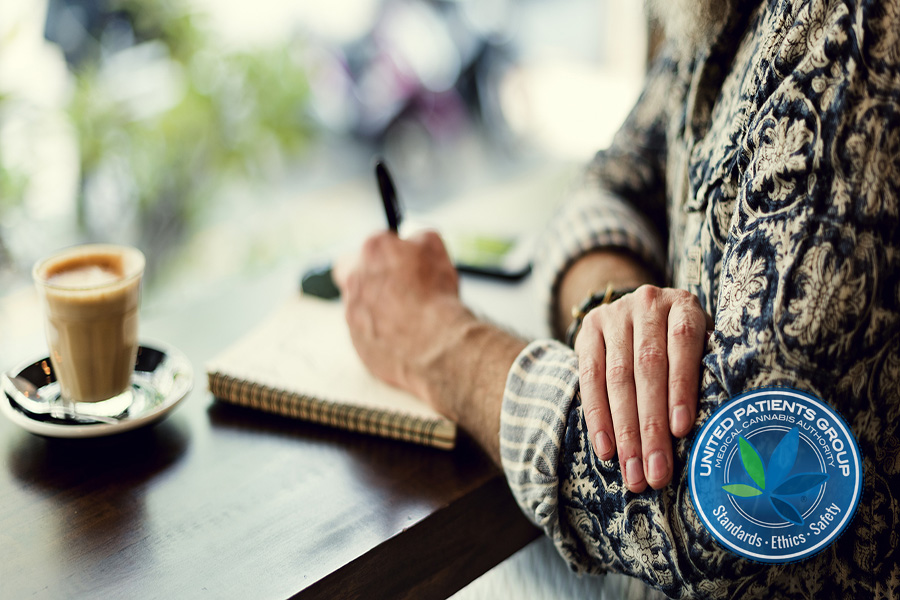 Are You Stressed? Journaling Can Help! By Dr. Veronique Desaulniers

Let’s face it…we are ALL feeling stress now more than ever. Financial stress. Relationship stress. Stress about the state of the world in general. 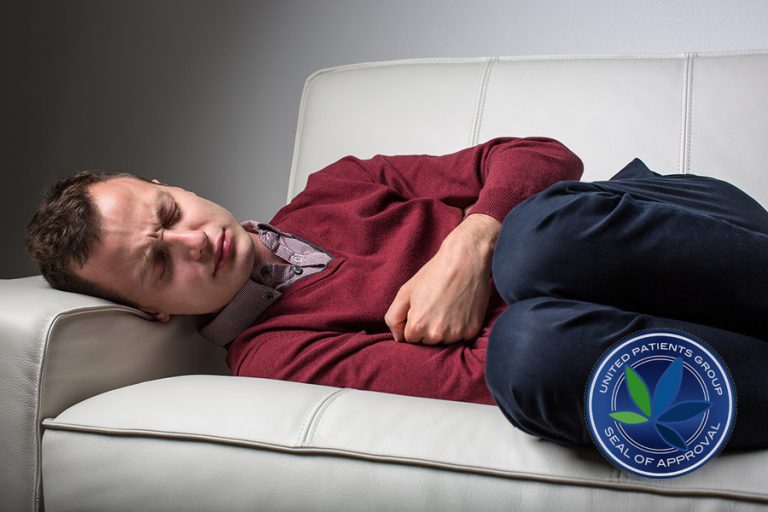 Depression continues to threaten humanity across the globe, with nearly half of the suicidal cases involving depressed individuals. The number of people having depressive episodes at least once a day continues to rise significantly, with the American adult population leading the pack.