The Entourage Effect: Cannabis Flower Vs. Extract, Why The Whole Plant Is Better 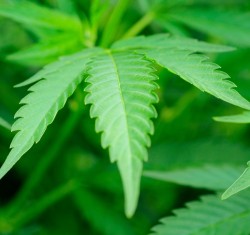 The Entourage Effect: Cannabis Flower Vs. Extract, Why The Whole Plant Is Better

Whether you smoke it, eat it, vaporize it, or ingest it as an oil, the medicinal cannabis you put in your body contains many chemicals that work together to make you feel better. Of course THC and CBD are the major healing compounds, but there are hundreds of other chemical compounds in the cannabis plant. The interaction of these chemicals is called “the entourage effect.”

Pharmaceutical companies eager to create a patentable medicine derived from cannabis are always looking to extract one or two chemicals. Marinol, sold in the US by 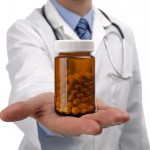 As Dr. Sanjay Gupta recently pointed out, cannabis has 480 identified chemicals. Sixty-six of these are cannabinoids (the group that includes THC and CBD). But there are many other compounds found in the plant, including cannabigerols, cannabichromenes, nitrogenous compounds, amino acids, ketones, and terpenes, among others. While the effects of each individual compound are not yet understood, one thing is clear: The whole is more than the sum of its parts.

“Unlike other drugs that may work well as single compounds, synthesized in a lab, cannabis may offer its most profound benefit as a whole plant, if we let the entourage effect flower,” says Gupta.

Paul Armentano, a senior policy analyst at NORML, reviewed the studies and surveys to gauge the relative effectiveness of Marinol vs. whole-plant cannabis, and he came to the same conclusion: Synthetic THC is not as effective as real cannabis.

“The active ingredient in Marinol is a synthetic analogue of only one of the compounds in cannabis that is therapeutically beneficial to patients,” he concludes. “By prohibiting the possession and use of natural cannabis and its cannabinoids, patients are unnecessarily burdened to use a synthetic substitute that lacks much of the therapeutic efficacy of natural cannabis and its cannabinoids.”

Don’t miss out on the benefits of the entourage effect! There is no reason to treat your ailment with an inferior medicine—choose whole-plant cannabis.

Is CBD-Only Legislation a Good Thing for Medical Marijuana? by Amanda Reiman
March 26, 2014 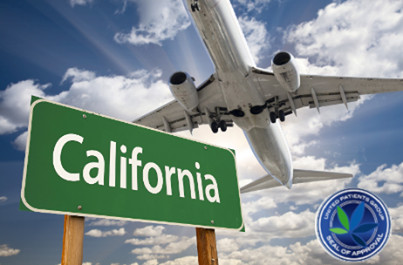 United Patients Group to Dr. Sanjay Gupta, “California Has Been a Refuge for Cannabis Patients for Nearly Two Decades”
March 13, 2014 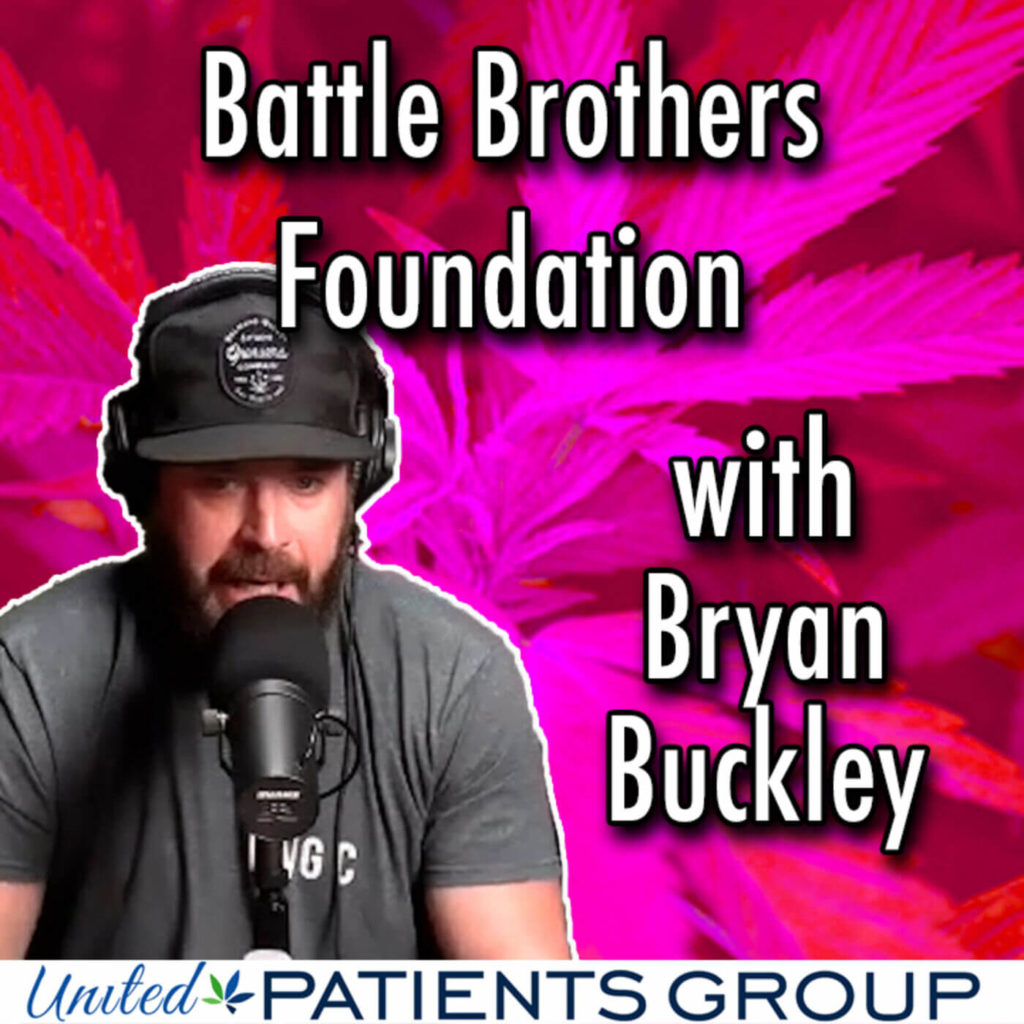