ß-Myrcene, the most common terpene in cannabis is also found in hops, aged mango, bay leaves, and lemongrass.  It is often described as having an herbal, balsamic, rooty, or spicy aroma.  ß-Myrcene is well known for its medicinal properties, such as treating pain and inflammation.

The three forms of Limonene are abundant in cannabis too, second only to ß-Myrcene.  They have a sweet, fresh, citrus aroma and provide numerous medical benefits, such as relieving depression and anxiety, fighting tumors and bacterial infections, stimulating the immune system, and treating gastric reflux and esophageal ulcers.  Limonenes are used in antiseptic ointments and insect repellents. 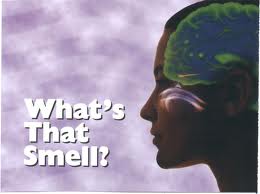 balsamic in nature.  Its health benefits include suppressing the immune system and impeding the activity of aflatoxin.  It’s used in preparations to reduce itching and treat slow healing wounds.  Phytol is a non-toxic yellow pigment used in food dyes.

Cannabinoids, like THC, CBD, and THCV, are a special branch of the Terpene family, and like the other terpenes, they give odor, taste, and important medical benefits too.  D9-THC relieves pain, relieves anxiety, and stimulates the appetite.  CBD relieves pain, slows bacteria growth, reduces nausea, and suppresses muscle spasms.  THCV promotes weight loss, reduces seizures and convulsions, and aids with bone growth. 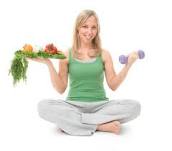 Because terpenes have a wide variety of medicinal benefits, and each terpene has many different properties, there are overlapping synergies between them.  This fact is well known to herbalists, who take advantage of these synergies to greatly increase the effectiveness of their treatments.

An example of overlapping synergies can be found in the combination of ß-Myrcene with D9-THC for pain, with THCA for inflammation, with CBD and Linalool as an antipsychotic, and with THC, THCA, and CBD in the treatment of muscle spasms.

Since different combinations of terpenes and cannabinoids produce such different results, it’s important for patients to know which are found in which strain, and in what amounts.  That’s why we test for over 15 cannabinoids and 8 terpenes at Halent Laboratories.  We’re constantly working to increase those numbers and provide even more information for patients to use to improve their health.

You can learn more about terpenes and cannabinoids, click here for full sized chart that shows their various health benefits. 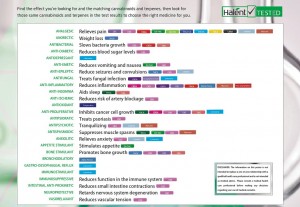 What is a Cannabis Dose? by Aunt Zelda’s Oils 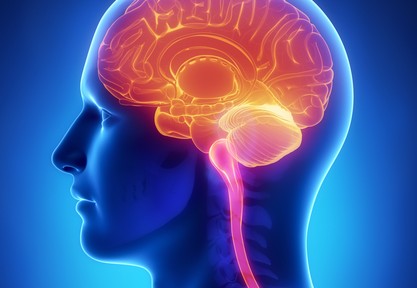 How Cannabis Affects the Brain by UPG

Humans have been smoking marijuana for nearly 5,000 years…