I am a United States Air Force Security Forces/military police veteran, full time college student, and self-employed working with other veterans who also benefit from cannabis. During military service, I experienced back pain from training and carrying weapons and equipment. Eventually, the pain was disabling, and I needed surgery. After my first surgery, I was in a car accident.  After the second back surgery, I was prescribed pain medication, essentially permanently. Eventually, I was prescribed over 15 different medications before age 23– ranging from opioids, antidepressants, benzodiazepines, blood pressure medicine, and more. My mental health was going downhill, and the prescriptions were not helping. Even therapy did not seem to work. These medications were highly addictive and gave me terrible stomach issues and crippling anxiety while doing very little to relieve my chronic pain. The combination resulted in a need for more medications. The drug combo resulted in me having suicidal thoughts and not feeling safe or predictable. 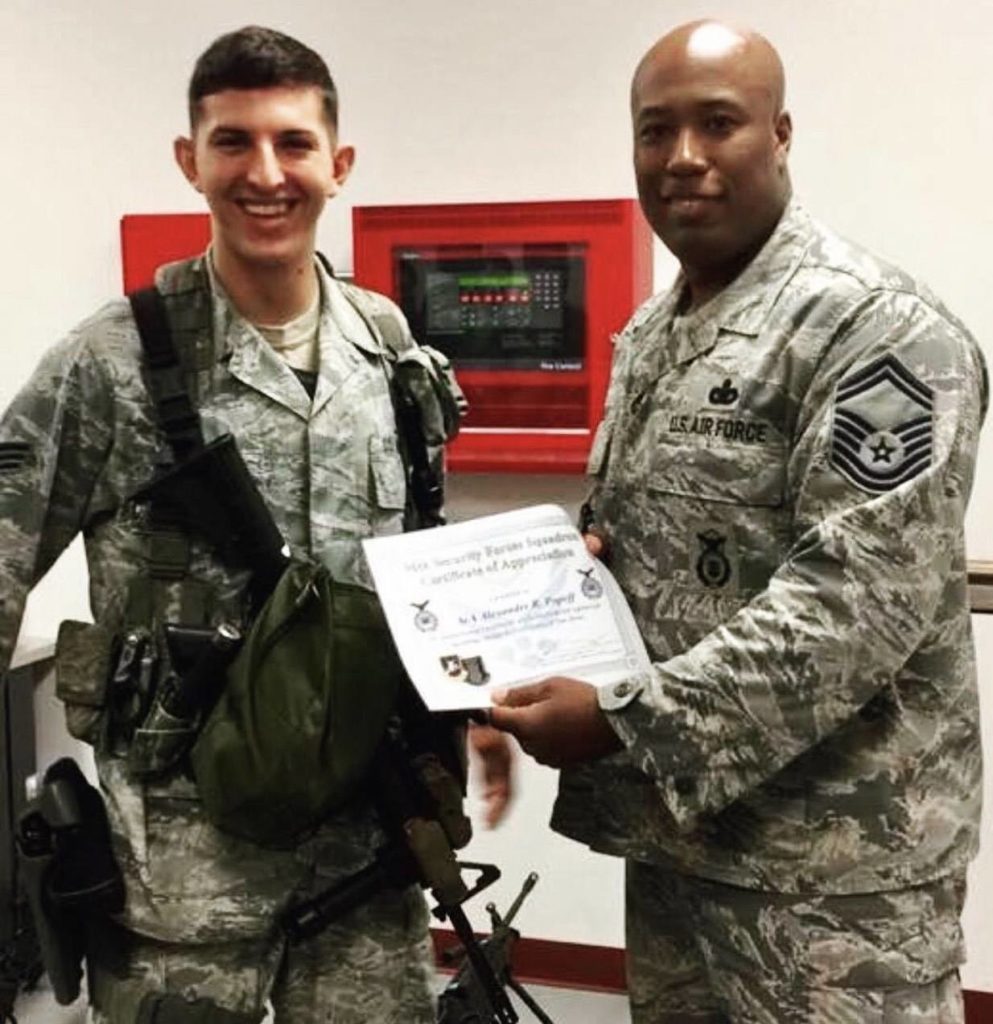 After being medically discharged and free of drug testing, I saw a cannabis doctor and obtained a “medical marijuana card.” Cannabis alone completely replaced the myriad of medications I was taking, with few side effects. And with no harmful side effects at all. I use cannabis in almost all forms, as the holistic approach has given me the most benefit. I use THC, CBD and have educated myself further about the other medicinal compounds in the plant, such as terpenes and other cannabinoids. It’s an anti-inflammatory, it’s an analgesic, it settles my stomach, it clears my head, and it’s great for anxiety. I’ve had terrible anxiety, and the only thing that’s helped it so far is cannabis. Sleep is also something cannabis offered me, without the negatives of sleeping pills—something else the VA and military had no issue handing out. I am one of many who have suffered at the hands of conventional healthcare and improved by using cannabis. 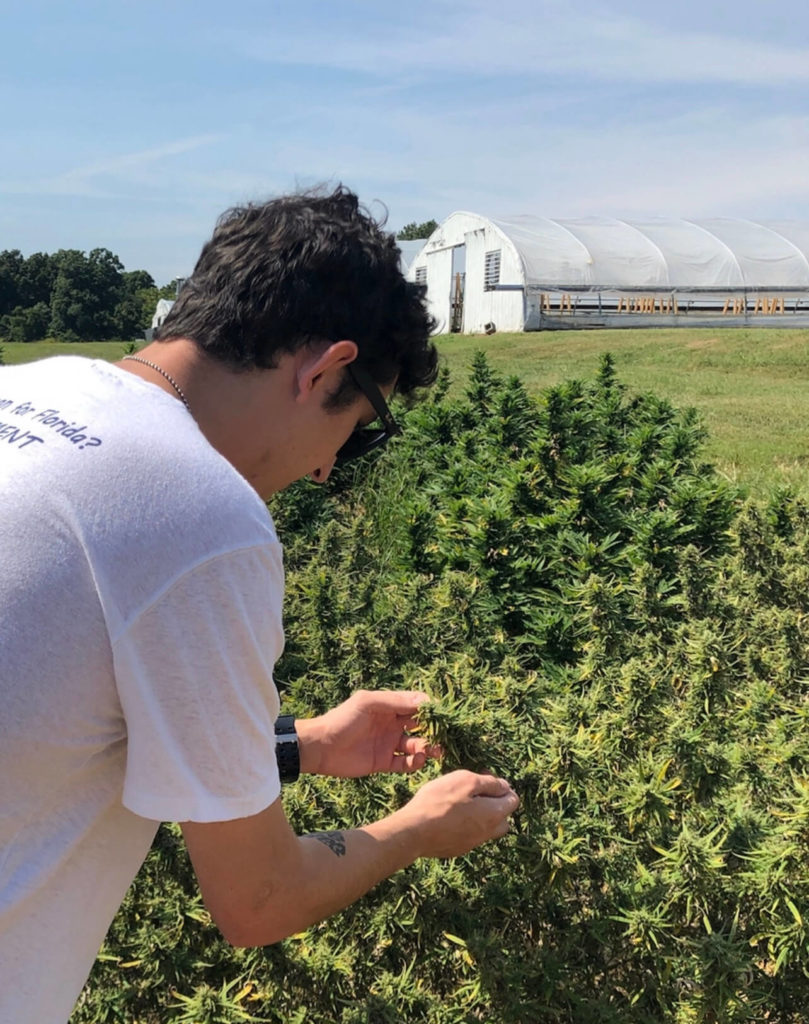 Since switching to only cannabis, my quality of life has increased incredibly and, with the help of therapy, I can attend school and work full-time. Additionally, research from reputable journals clearly shows that cannabis legalization leads to reduced numbers of opioid use and death. States that have legalized cannabis have shown to have 25 percent fewer deaths from opioid overdoses. Cannabis is safer than the majority of medicines people take daily. Cannabis is an exit drug from opioids, not a gateway drug. It saves lives. It’s helped save mine.

Many veterans who have post-traumatic stress disorder and chronic pain – especially those of the Iraq and Afghanistan generation – have told The American Legion that they have achieved improved health care outcomes by previous VA-prescribed opioids in favor of medical cannabis. For this reason, the American Legion is calling on the federal government to remove cannabis from Schedule I of the controlled substances act. And as a veteran who has experienced the pharmaceuticals so readily prescribed, and as a veteran who has then learned cannabis is more beneficial with more minor side effects— I am sharing my testimony to empower others. 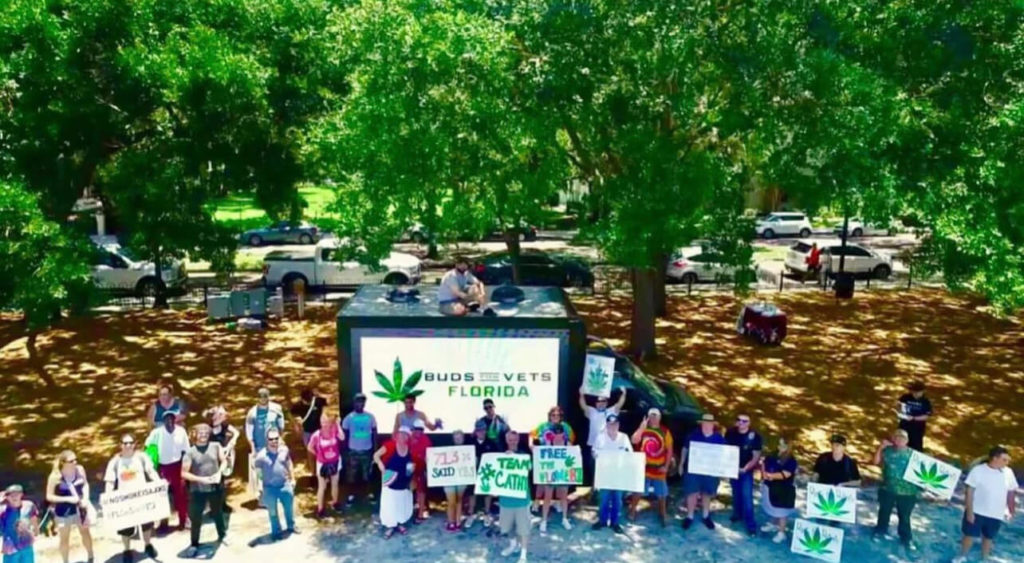 Because of cannabis, I was able to help run a veterans’ non-profit called Buds For Vets. Through this organization, we were able to get over 500 veterans their medical cards for free. I’ve also been able to compare back surgeries with and without cannabis. I’ve used considerably fewer opioids and quit using them quicker when using cannabis. Both back surgeries with cannabis have been better than the first two I had in active duty, without cannabis. I’m now learning how to grow my own medicine in Oklahoma home and am meeting other veterans who have found similar relief from cannabis. Cannabis is not a cure-all, but it allows for healing to happen. The combination of cannabis, therapy, and camaraderie is essential. Yet, without cannabis alone, I don’t think I would still be here.

Make a Difference in a Veteran’s Life Today

Battle Brothers Foundation is a 501c3 charitable organization that empowers veterans through community-based personal development, economic upward mobility, and progressive medical treatments to better their lives and the lives of their families. 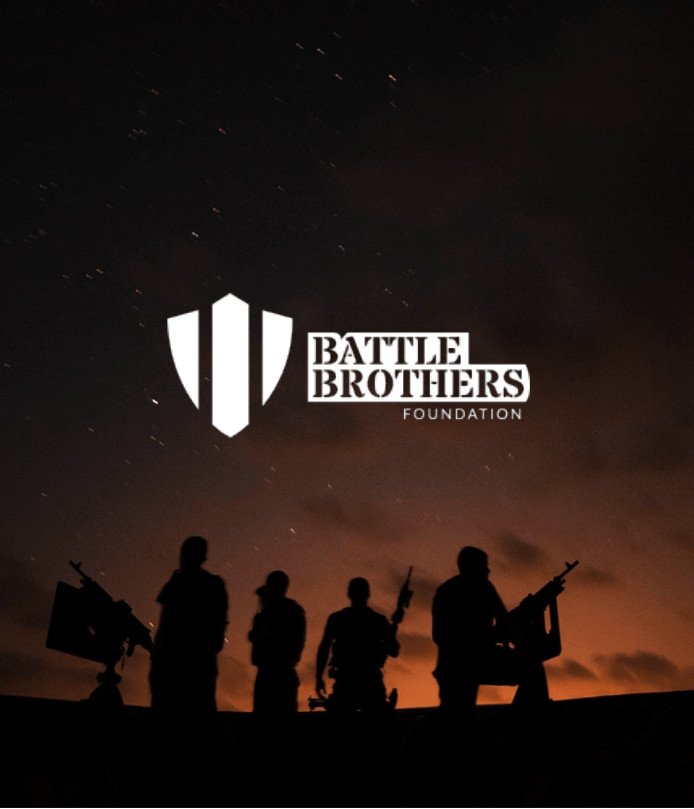