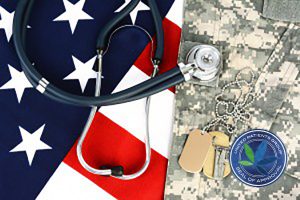 The holiday season is supposed to be full of glad tidings and good cheer, but for many people dealing with post-traumatic stress disorder (PTSD), it can trigger anxiety, depression, anger, and panic attacks. Veterans who spent a Christmas at war will often have flashbacks to that time. Children who were abused have to deal with their parents. People who had a major car accident because of winter ice have to travel. Having a jolly holiday is not something people with PTSD can do.

Following up on our post last week about depression and the holidays, we wanted to explore another holiday-averse psychiatric ailment that may be treatable with cannabis.

PTSD is a condition caused by witnessing extremely traumatic events. It is most common in veterans returning from war, but anyone can develop PTSD. Trauma or a life-threatening event can trigger reactions such as upsetting memories of the event, increased jumpiness, or trouble sleeping. For people who suffer from PTSD, the reactions don’t stop, or they get worse.

The main treatment for people with PTSD is cognitive-behavioral therapy, which helps people face their triggers and learn to identify when they’re having an outsized reaction. While fairly effective, this can be a long process, and many PTSD sufferers don’t have the means to go through years of therapy. 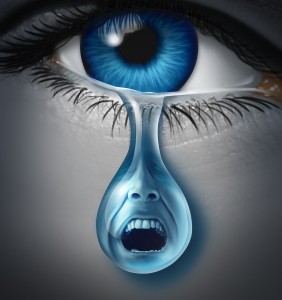 Many people with PTSD turn to drugs to try to relieve their fears and shut off their flashbacks. They may start abusing prescription meds for depression and anxiety, and they are often heavy drinkers. The VA estimates that more than two in ten vets with PTSD also have Substance Abuse Disorder, and six in ten vets with PTSD smoke cigarettes, compared to three in ten in the non-PTSD veteran community.

Cannabis may be an alternative treatment for PTSD that won’t come with the risks of addiction that come with other medications. It has been shown to help with depression, anxiety, and insomnia, all hallmarks of PTSD. 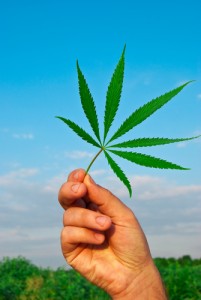 In more aggressive memory extinction sessions, if patients know they will be walking into a situation that could trigger their PTSD, cannabis vapors should be administered shortly beforehand. The more regularly this is done over time, the better it will work. If it seems to make the patients’ aversion, fear, or aversive memories worse, the dosage is lowered or stopped.

If you or someone you love is suffering PTSD and struggling with the holidays, please don’t hesitate to reach out to us; we are here for you.

The NorCal medical cannabis community is abuzz with the latest… 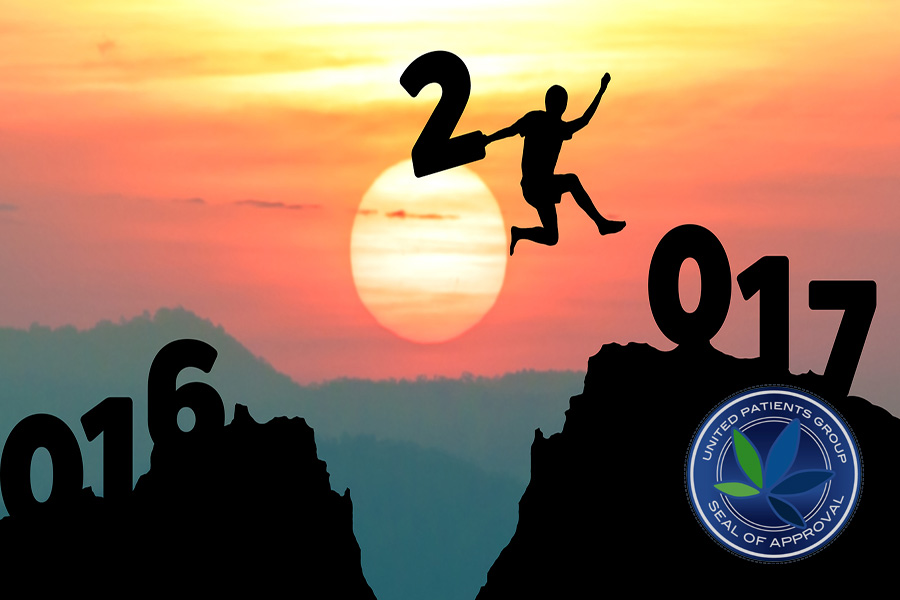 Countdown to 2017: 7 Ways To Use Cannabis for Health and Healing in the New Year

Hard as it is to believe, 2016 is quickly coming to a close. With a new year just a couple of weeks away, here is our count down for the TOP 7 suggestions on how YOU can use cannabis for health and healing in 2017!