Many medical cannabis patients take an overly aggressive approach to treatment. If one hit off a joint or one square of chocolate helps a little, then a whole joint or a whole chocolate bar will help a lot, right? Not quite. In many cases, while taking in ‘more‘ cannabis will make you ‘more‘ high, it won’t necessarily make you ‘more‘ healthy. In fact, reducing your dosage may actually make it ‘more‘ effective. 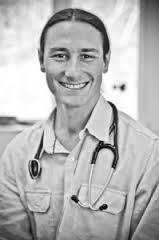 clinics in New England, where he and his colleagues treat nearly 20,000 patients with medical cannabis as part of an integrative medicine approach to health, have found that many of his patients benefit more from low doses—they have better results and fewer side effects.

“When I started my practice, I was surprised to see that some patients were using very low dosages (e.g. 1 puff), while other patients require much higher dosages (e.g. 1 joint or a potent edible) to achieve optimal benefits,” notes Dr. Sulak. “Over time, I began to notice that most patients using small amounts of cannabis were getting better and more sustainable results than their high-dosage counterparts with similar conditions. Eventually I discovered that most people have a certain threshold dosage of cannabis, below which they’ll actually experience a gradual increase in health benefits over time, and above which they’ll start building tolerance, experiencing diminishing benefits, and more side effects.”

Dr. Sulak has moved many patients down to doses as low as 3–5 mg with his “sensitization protocol,” which helps current users to reset their endocannabinoid system. After just six days on the protocol, 90 percent of patients can decrease their dosage with improved benefits. His patients have an average reduction of 56 percent.

“This reduction not only improves benefits and reduces side effects – it saves patients a lot of money, and potentially makes more cannabis available for those with limited access,” says Dr. Sulak. 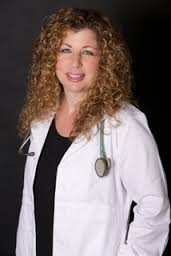 Dr. Bonni Goldstein, Medical Director of Canna-Centers, located throughout California, has noticed similar results with her patients. “Many of my patients using low doses for pain, mood, and sleep find that low doses give the effects they are looking for, and over time, due to the enhancement of their endocannabinoid system, they find that they don’t need as much phytocannabinoids to achieve the desired effects.”

Her observations are backed by a study from the Medicinal Cannabis Research Center at the University of California, San Diego, that tested vaping cannabis to treat neuropathic pain. The results showed that patients who used small-dose cannabis (1.29 percent) felt as much pain relief as patients who used medium-dose (3.53 percent) cannabis.

Why might this be? The functioning of the body’s endocannabinoid system, and its

interaction with phytocannabinoids (from the cannabis plant), is not yet fully understood—marijuana’s quasi-legal status makes this difficult to study. Dr. Sulak and Dr. Goldstein both hypothesize that small doses of phytocannabinoids enhance the endocannabinoid system, while larger doses cause the system to down-regulate, making the receptors less responsive. 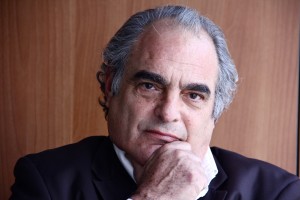 Medical Services in Santa Monica. “This means that in general, low dose and high dose can have opposite effects.”

He points to studies by GW Pharmaceuticals, makers of Sativex, that show better results from low or medium doses than high doses. One study of cancer patients found that low doses (1–4 sprays per day) resulted in statistically significant reductions in pain and sleep disruption, while high doses (11–16 sprays per day) did not result in better outcomes but did cause a much higher dropout rate (22 percent, versus 5 percent in the low-dose group).

Cancer patients are typically treated with extremely high doses of cannabis, but Dr. Frankel questions the wisdom behind this  approach.

“I have seen at least 7 patients with stage IV cancer who initially responded to RSO dosing [Rick Simpson Oil, which is often dosed as high as a gram per day] and then had new metastases, went on low dose CBD:THC and had clearing of metastases.”

He points out that nobody knows what “dose” or regimen is “best” for cancer. “In fact,” says Dr. Frankel, “probably a number of different cannabinoid ratios and doses for certain have anti-cancer effects through a multitude of mechanisms.” He says that, on average, across numerous ailments, his sickest patients use a dose of around 30–40 mg of cannabinoids—far lower than the RSO recommendation.

Dr. Sulak cautions that while he generally sees better results from lower doses, he has observed that about 10 percent of his patients only respond to very high doses—as much as 300–500 mg per dose.

He explains, “In general, patients with greater resilience and who are closer to balance in their physiology are more likely to succeed with lower dosages, while patients who have been sicker for longer sometimes may require aggressive dosing to control the disease process, then are able to convert to low dosages later, after they too are closer to health and balance.”

Wondering what dosage is right for you? Contact us for a consultation. 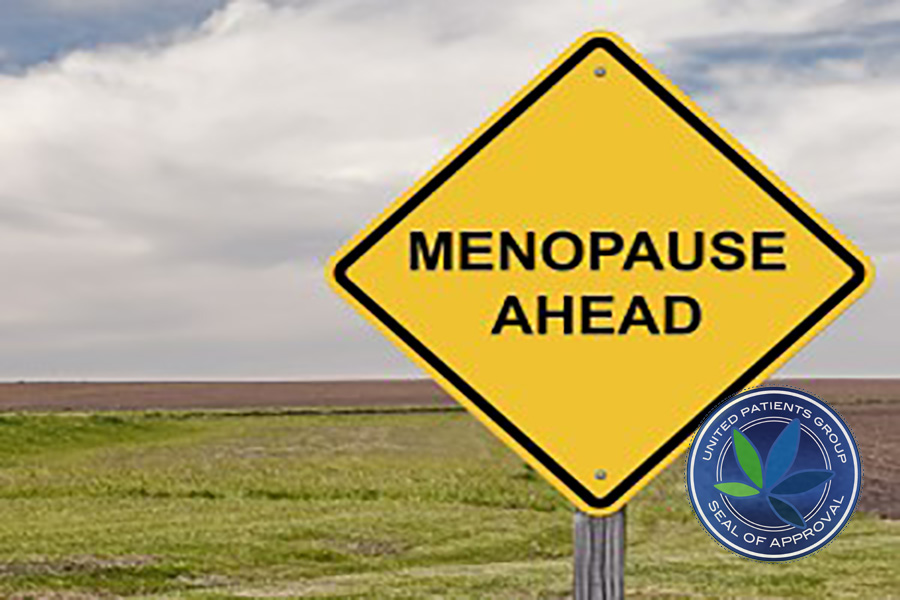