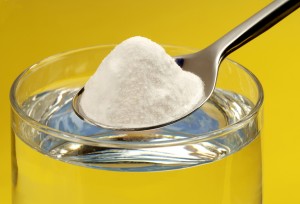 Right now, you probably own a box of a substance that can leaven dough, clean teeth, de-stink a refrigerator, unclog drains, and extinguish fires: baking soda (aka sodium bicarbonate). But it’s much more than a help around the house—this miracle substance could be the cure for many diseases, including cancer!

How? Here’s the theory: The human body naturally has a pH of 7.35–7.45, which is slightly alkaline (neutral is 7). The foods of the modern American diet tend to be acidic (beef is around 5.4, potatoes are around 5.0, Coca Cola is an incredibly acidic 2.8). By consuming this unbalanced diet, we’re making our bodies more acidic, which causes all kinds of maladies, from diabetes to cardiovascular disease to cancer. But baking soda, which has a pH of 9, can help us re-balance our bodies into a healing alkaline state. 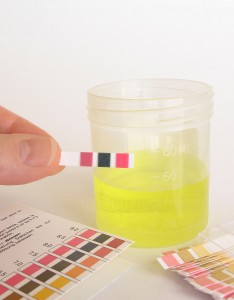 human physiology and the more acid a person gets the larger the problem for cell physiology,” says Dr. Mark Sircus, AC, OMD, a major proponent of treating disease with baking soda. “Sodium bicarbonate is the time honored method to ‘speed up’ the return of the body’s bicarbonate levels to normal.”

Very few scientific studies have looked at this cure—you can imagine how the big pharma companies feel about this threat to their bottom line. But the few studies out there have shown promise. A 2009 study showed that bicarbonate increases the pH of tumors and prevents them from metastasizing further. The NIH is taking notice, too; in 2012 it granted $2 million to a researcher at the University of Arizona to study the effectiveness of using baking soda to treat cancer. No results back yet, but we’ll update you when they’re published. 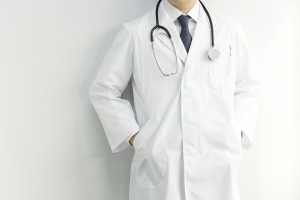 Doctors and health practitioners who have witness the benefits of baking soda often administer it to patients intravenously, but many people take a small amount daily in a glass of water to help maintain an alkaline environment. Talk to your nutritionist about how a daily dose of baking soda could benefit your health.

Below is a case where a patient incorporated baking soda into their daily regimen: 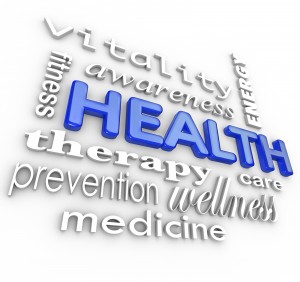 along with strong emotional support by family members for him and his attempt at curing his cancer alone with an unusual approach that was available to him.

The baking soda/molasses combination caused a drastic pH alkaline spike that oxygenated his cancer cells to their demise. Since cancer cells thrive by fermenting sugar, the molasses was the bait that allowed baking soda’s alkaline influence to enter and oxygenate them.

The patient continued maintenance sessions every few months with two weeks of alkaline boosting using the same protocol of baking soda and molasses that he used to cure himself a few years ago, as explained here.

Although this patient and most others wouldn’t go it alone with only the baking soda-molasses protocol, it worked for them. Just like super-intense carrot juicing worked for Ralph Cole and Ann Cameron, as reported here.

The statement that there are hundreds of cures for cancer that aren’t toxic and expensive is not an exaggeration.

And if you’ve used baking soda to treat your cancer, please share your story in the comments!

A recent survey of 1,339 fibromyalgia patients conducted by the National Pain Foundation showed that medical cannabis is far more effective than the three common drugs approved to fight this disease

In the United States, approximately one in five women have been raped and 50% have experienced some other form of sexually-related assault. 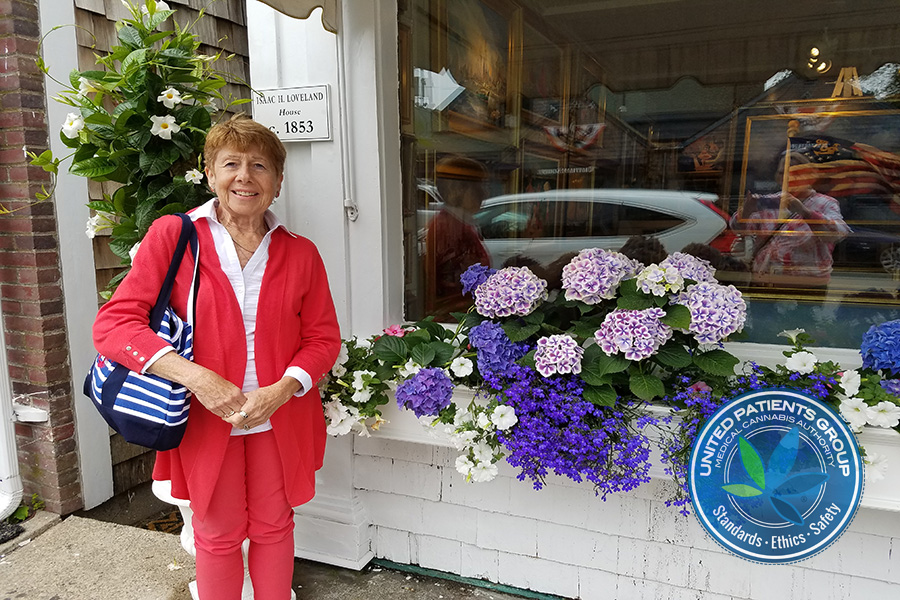