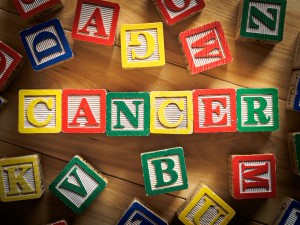 September is Childhood Cancer Awareness Month, and in honor of the occasion, we wanted to share some amazing stories of children whose cancer treatments were transformed by the addition of medical cannabis and take a look at the future of this potentially game-changing treatment.

Every year, nearly 16,000 children in the US are diagnosed with cancer. Acute lymphocytic leukemia (cancer of the blood and bone marrow), central nervous system (CNS) tumors (including brain), and neuroblastoma (cancer of immature neural cells) are the most common types of cancers in children.

Most pediatric cancer patients are treated at specialty clinics, and they’re often enrolled in clinical trials. While outcomes have improved greatly, about a quarter of these children still don’t survive—cancer remains the leading cause of disease-related death in children. The current treatments are simply not good enough, and the federal government only directs 5 percent of funding for cancer research toward children’s cancers.

“Unfortunately, the majority of cancer’s smallest victims continue to be treated with

medications that were developed in the 1970s and 1980s. Many of the drugs were developed and approved to fight adult cancers,” explains the American Childhood Cancer Organization. “Even when the treatments work, they often result in serious long-term health problems including secondary cancers, that have a devastating impact on the future of these children.”

Parents unwilling to accept the current state of treatment have sought out alternatives, and many have ended up using cannabis oil as an adjunct or alternative to chemotherapy and pharmaceuticals. 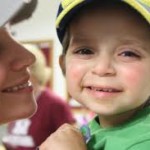 Cash Hyde was just 20 months old when he was diagnosed with a stage-IV brain tumor. His family had to move from Missoula, Montana, to a treatment center in Utah, where Cashy received high-dose chemotherapy and experimental stem-cell treatment. The chemo helped the tumor, but Cash was too nauseated to eat, and the pain medication wasn’t helping enough. The doctors said he would likely die of organ failure or drug overdose. In desperation, parents Mike and Kalli started giving Cash cannabis oil to fight the nausea and pain. He was able to undergo radiation without pain medications, and his cancer went into remission.

But when the federal government cracked down on medical cannabis in Montana, the family lost its source of medicine. Cash’s tumor returned, and this time he didn’t make it. The Hyde family started a foundation in his honor, The Cash Hyde Foundation, to help other families struggling with pediatric cancer, and they continue to advocate for cannabis medicine.

“The greatest accomplishment of Cashy’s legacy is the awareness of pediatric cannabis therapeutics his story has triggered around the world,” says Cashy’s father, Mike Hyde.

The documentary Weed the People, created by Ricki Lake and Abby Epstein, tells the story of two other pediatric cancer patients whose treatment was transformed by cannabis oil. 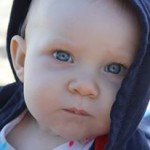 Sophie Ryan was just seven months old when she was diagnosed with a brain tumor that was threatening to make her blind. Her mom, Tracy, felt that she needed more than Western medicine to survive, and research brought her to cannabis oil. In less than a year, Sophie’s tumor shrunk down to barely visible on a scan, and she kept her eyesight. 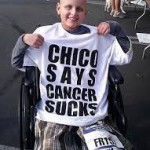 Ten-year-old Chico Ryder had a swollen tonsil that turned out to be rhabdomyosarcoma, a rare cancer of the developing cells of skeletal muscles. Because the tumor was blocking his airway and his pulmonary artery, the doctors went for an aggressive chemotherapy regimen. Over ten months of chemo, Chico suffered nausea, vomiting, fevers, infection, and nerve damage that left him in a wheelchair. His mother, Angela, gave him alternative treatments including cannabis oil, and he made a remarkable recovery. He’s now been in remission for two years.

“We need to get these compelling stories out to the public so that people can make informed decisions about cannabis,” says Ricki Lake. “Without the billion-dollar marketing budgets of pharmaceutical companies, the only chance we have of making this medicine safe and federally legal is by using our own voices to change the policies and demand clinical trails.”

Her call has been heeded, and a couple of relevant clinical trials are now underway.

While the participants in the study are adults, cerebral tumors are the leading cause of

pediatric cancer deaths, and children with GBM have a very low five-year survival rate—5 to 15 percent. If the trial finds that the treatment is indeed effective, it could have positive implications for children with aggressive brain tumors.

Getting approval and resources to study cannabis in adults is difficult enough; studying children is an even harder proposition. But our children should not have to suffer through treatments that have brutal side effects and so-so survival rates when there are viable alternatives that seem to work better without causing harm.

Even the American Academy of Pediatrics, which remains staunchly anti-marijuana, has come out in favor of decriminalization to stop needless prosecutions and permit further study.

“We need further research to determine the efficacy and correct dosing for cannabinoids, and we need to formulate cannabinoids safely as we do for any other medication,” declares William P. Adelman, MD, FAAP, the author of the policy statement. “However, given that some children who may benefit from cannabinoids 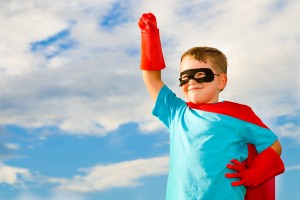 cannot wait for a meticulous and lengthy research process, the Academy recognizes some exceptions should be made for compassionate use in children with debilitating or life-limiting diseases.”

We could not agree more. This September, let’s all commemorate Childhood Cancer Awareness Month by spreading the word about cannabis and pediatric cancer. Together, we can change the outcomes for kids and families who are faced with the heartbreak of childhood cancer.

For more information please contact www.UnitedPatientsGroup.com or call our offices at:415-524-8099 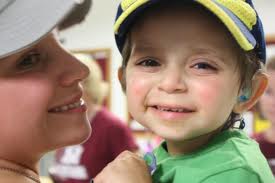 Well I’ve pondered what I would write on this blog… 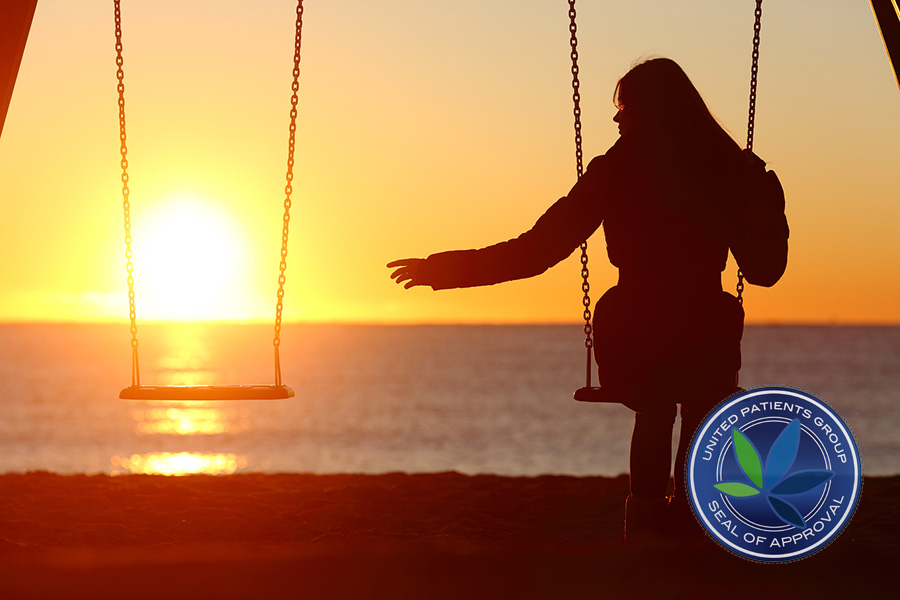 Dealing with Loss and Grief — Can Cannabis Help With Loss or Grief?

As concerns mount in the United States about the over-prescription and diversion of opioid medications and the dangers of these medications, medical cannabis is finally making inroads in integrative treatment plans for chronically or terminally ill patients.