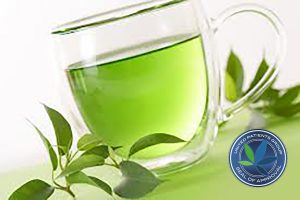 Did you know cancer is responsible for 1 in 4 deaths in the United States? Or that cancer is the second leading cause of death in the U.S?  In 2015 alone, there were 8.8 million deaths globally attributed to cancer.

Cancer is one of the biggest health crises we’re facing today. Affecting women, men, young, and old – cancer impacts millions of lives around the globe.  Conventional treatments for cancer today include radiation, chemotherapy, and surgery. These treatments are expensive, though, not to mention risky. Studies show that chemo and radiation can cause secondary cancers.

Yet, research also indicates herbs play an integral role in fighting cancer. In fact, both chamomile and cannabis exhibit cancer-fighting properties. Unlike chemotherapy or radiation, these natural herbs pose a minimal risk or side effects.  Which begs the question, could chamomile in combination with cannabis help kill cancer? After all, both of these herbs are anticarcinogens. Could there be a link by combining the two? Science seems to say yes.

Here’s what you need to know about chamomile and cannabis oil for cancer.

Chamomile is an ancient herb. The first uses of chamomile date back over 5,000 years ago. Chamomile was used for treating numerous ailments such as:

Another study in 2015 also concluded chamomile’s potent anti-cancer properties. Researchers found that thirty years of consumption of chamomile significantly reduced the risk of thyroid cancer and benign thyroid disease by 80%. While chamomile certainly isn’t the only factor in the onset or treatment of cancer, other factors such as lifestyle and diet do come into play; the medicinal value of chamomile in treating cancer is evident.

Like chamomile, cannabis also exhibits anti-cancer properties. Scientific evidence shows that when cannabinoids enter the body, they cause cancerous cells to commit suicide (apoptosis) without harming healthy cells.  A 2007 Harvard study published in the American Association for Cancer Research found that the cannabinoid tetrahydrocannabinol (aka THC) cuts the growth of tumors in half. In addition, the study also revealed cannabis inhibited cancer’s ability to spread.  While it’s important to mention this study was conducted on animal subjects rather than humans, this isn’t the first study to show that cannabis fights cancer.

A study published in Plus One revealed that another cannabinoid in cannabis, cannabidiol (CBD), could induce cancer cell death while preventing further cancerous growth. The findings suggested CBD causes a decrease in the expression of a group of proteins associated with the spread of cancerous cells.  The researchers from the study even concluded, “As CBD is a non-psychoactive phytocannabinoid that appears to be devoid of side effects, our results support its exploitation as an effective anti-cancer drug in the management of gliomas.”

A study in 2015 once again confirmed cannabis’ cancer-fighting capabilities. The researchers found that when cannabinoid receptors in the body are stimulated, programmed cell death occurs in cancerous cells.  The evidence is imminent; cannabis plays an important role in the treatment of cancer.

The link between chamomile and cannabis oil

Cannabis and chamomile are anticarcinogens. Much of the research up until this point though has studied these herbs in isolation.  Which begs the question – is there any therapeutic value to using a combination of the two? Patient testimonials indicate yes.

A cancer patient in Mexico was given just three months to live after going through surgery, chemotherapy, and radiation for terminal metastatic secondary bone cancer. She had already gone through chemo and radiation for breast cancer four years prior.  Having exhausted all conventional treatment options, she looked for natural relief. The patient began administering a treatment of chamomile-infused cannabis oil (FECO) via suppositories and ingested capsules.  Today, she no longer needs her pain meds and has been able to sleep for the first time in months.

Terpene Bisabolol and the Entourage Effect

Curious why chamomile and cannabis may work better together?  It is likely due to the interaction of terpenes and cannabinoids. Terpenes are what give cannabis strains their distinct aromas. It is also believed terpenes play a role in cannabis’ effects.  Like cannabinoids, terpenes interact with cannabinoid receptors in the human body.

Terpenes are not only found in cannabis, though. Terpenes are also present in a variety of plants, including chamomile. In fact, the terpene bisabolol is produced by both chamomile and cannabis.  Why is this important?  The compounds in cannabis (such as terpenes and cannabinoids) work synergistically together. This phenomenon is known as the entourage effect. It is why eating mangos before consuming cannabis can increase the psychoactive effects. Mangos contain one of the same terpenes as cannabis, myrcene. If mango is eaten before consuming cannabis, myrcene will bind to cannabinoid receptors in the body, in turn enhancing the effects of cannabis.

Just like the myrcene in mangos can enhance cannabis’ effects, the bisabolol in chamomile is likely to do similarly. Because chamomile and cannabis contain cancer-fighting properties, combining the two may enhance each herb’s capabilities. This helps explain why using chamomile and cannabis oil may be a powerful intervention for treating cancer.

Clearly, the need for more research is imminent. We have only scratched the surface when it comes to our understanding of the therapeutic potential of cannabis. However, the positive impact on patients is clear. Cannabis saves lives. 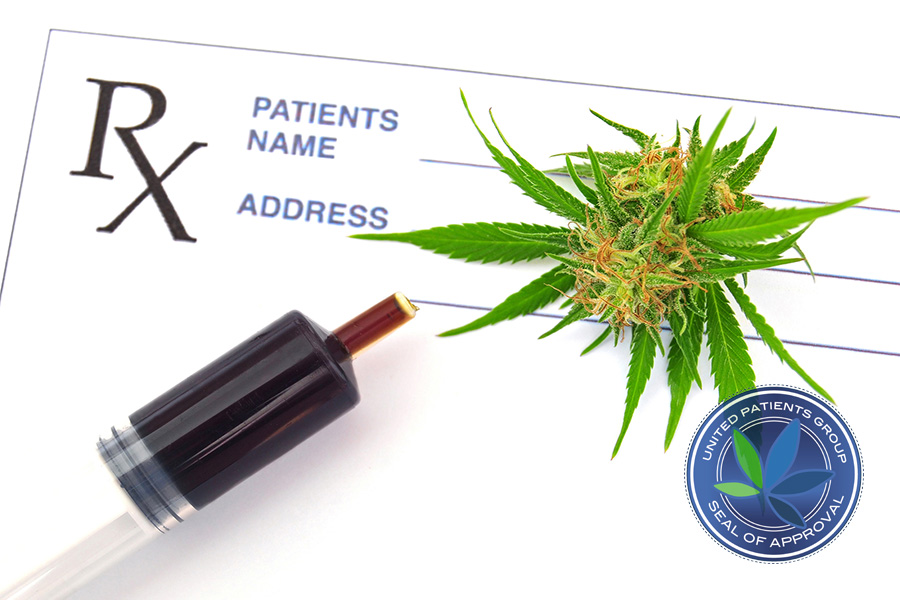 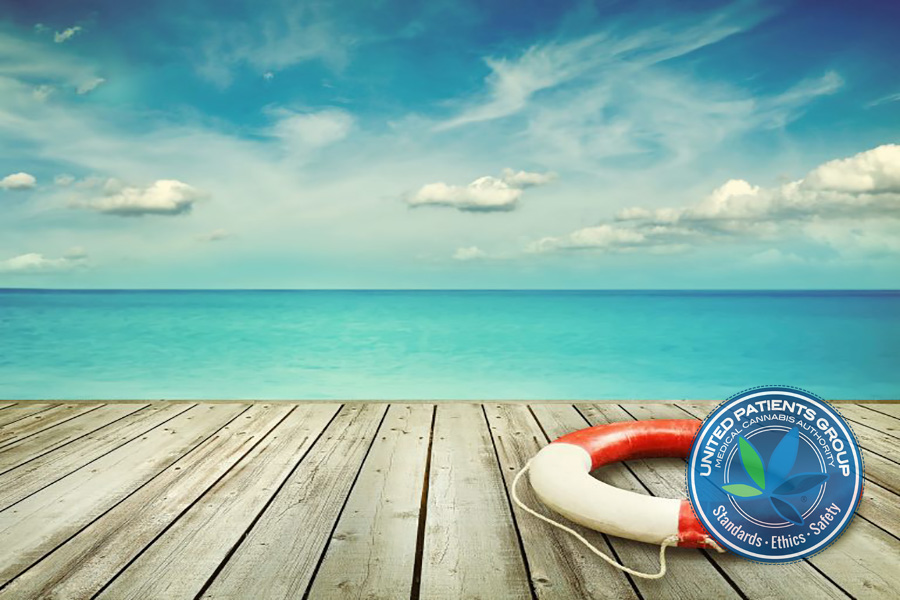 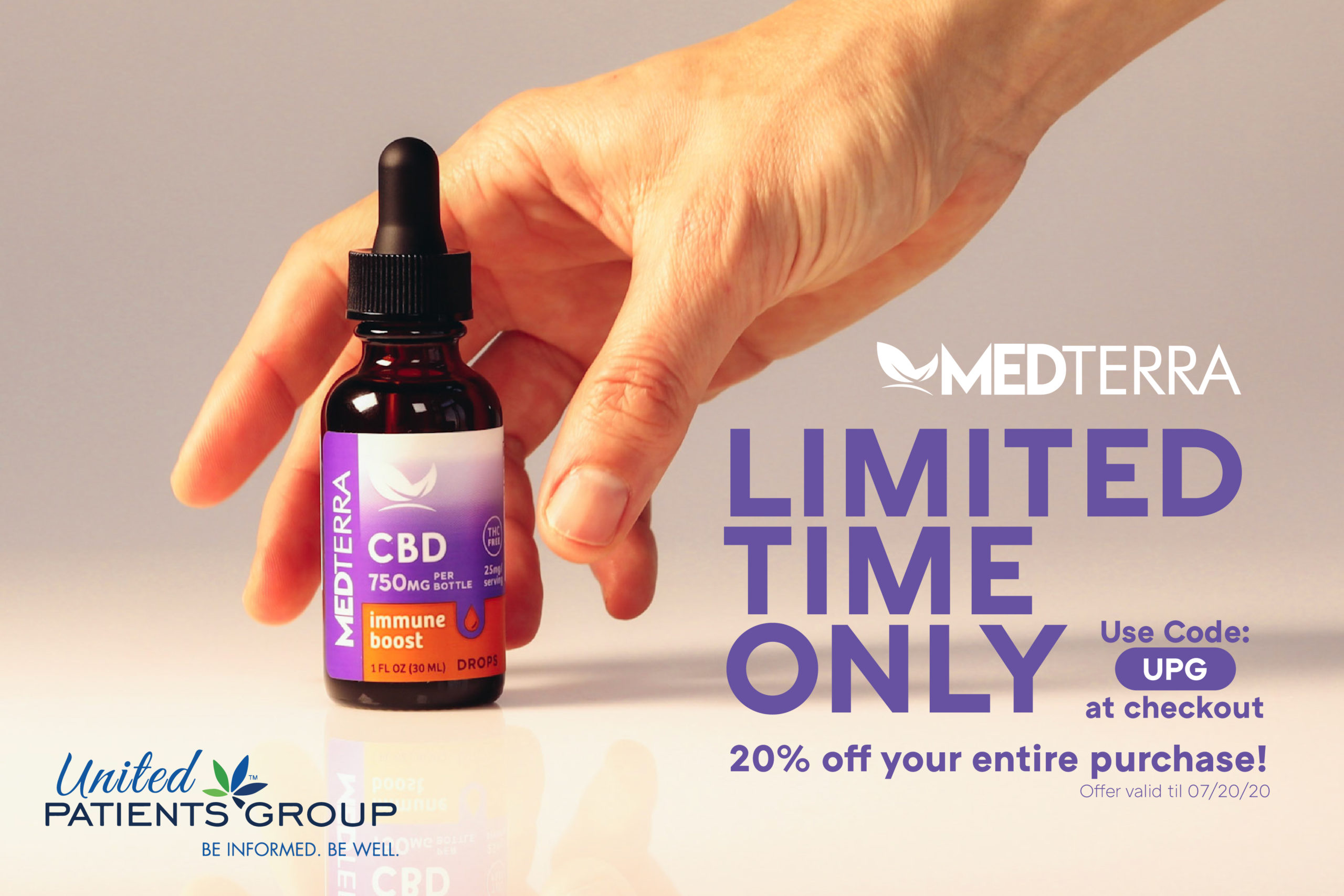