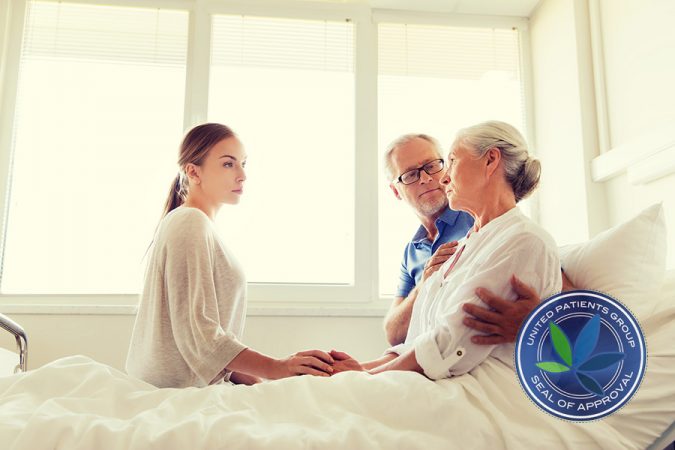 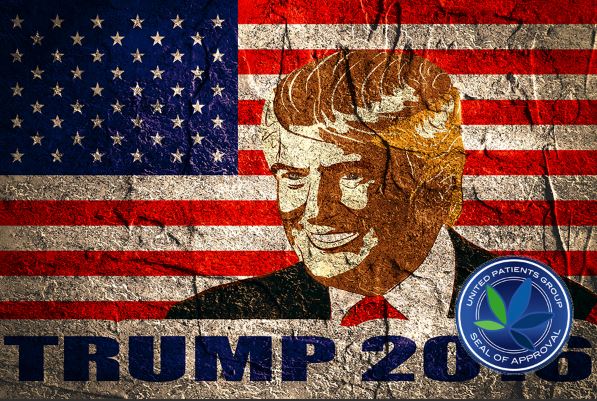 Election 2016: The Beginning of the End for Pot Prohibition?

“Speechless” is an understandable word to explain how many folks feel at the time of the writing of this article, only 72 hours after Donald Trump became the President-elect of the United States. Whether you supported Trump or Clinton, the Democrats or Republicans, no one can deny that the election night upset on November 8th… 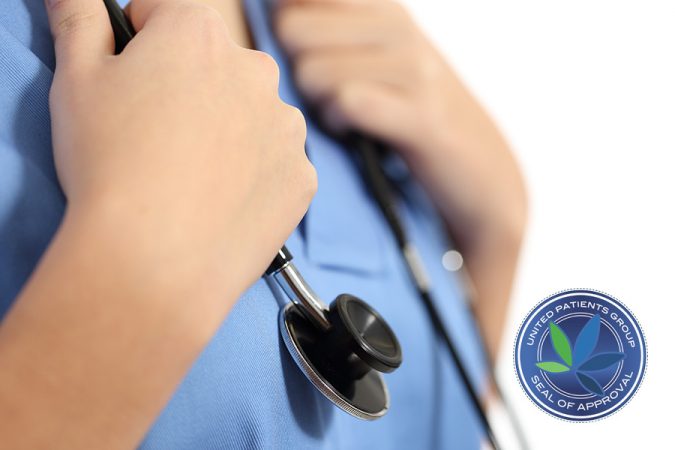 American Nurses Association Position on Cannabis: It’s Time for the Rescheduling of Marijuana

Recently, the American Nurses Association (ANA) came out with a statement declaring their acknowledgement of cannabis as medically beneficial, and asking the federal government to reschedule cannabis for the purpose of furthering medical studies. 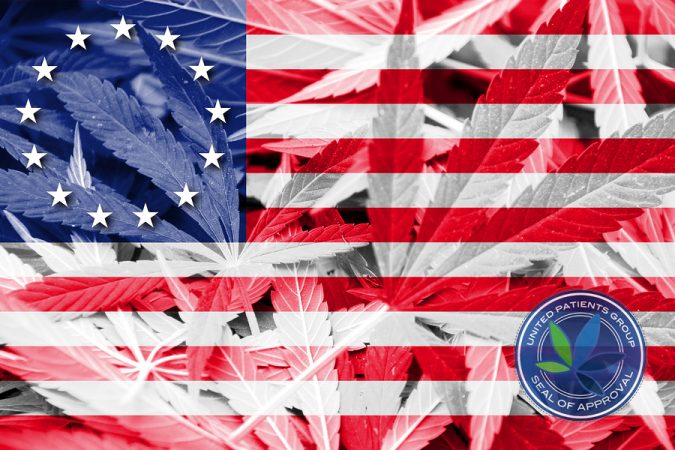 VOTE 2016: A Look at Medical Cannabis Initiatives this November

As hard as it may be to turn away from the spectacle that occurs on the nightly news, there is a lot more to this voting season than the high drama of the presidential election; it is also a busy time for medical marijuana reform. And while much of the media in this regard is… 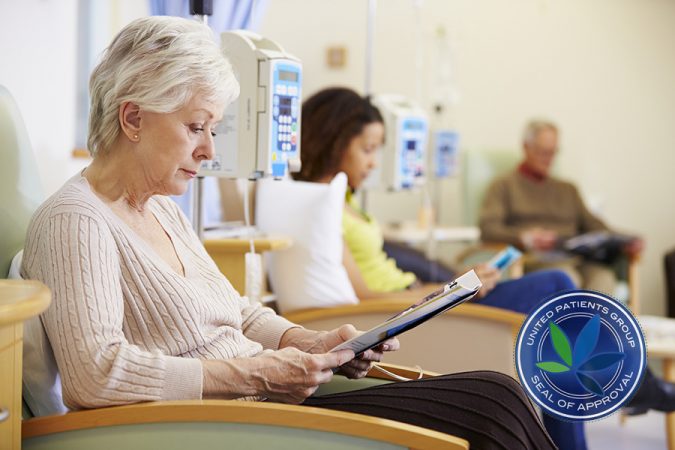 Cannabis and Chemo: How Cannabis Can Help with Symptom Management and More

By now most of us probably know that research and anecdata (referenced in our last blog as anecdotal evidence based on personal observations and experiences) strongly suggests that cannabis has the ability to heal cancer. 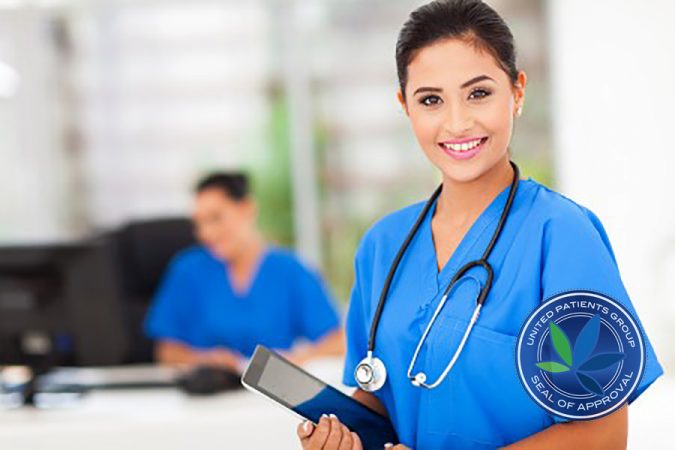 Why Nurses are Vital to the Medical Cannabis Community

Cannabis has been gaining momentum as a viable and safe medical treatment over the last several years. More and more people are seeking cannabis to treat a variety of ailments. 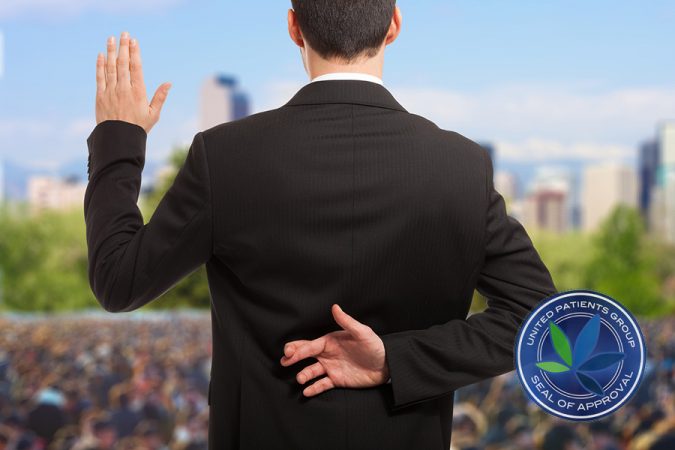 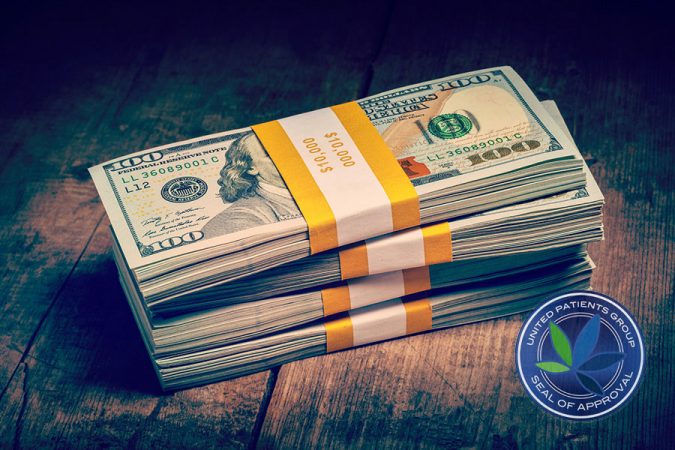 It’s difficult to avoid the reality that, no matter your state or how you may personally feel about it, the pharmacy door has opened for cannabis, something that, in all likelihood, won’t be just a guest in the field of medicine. 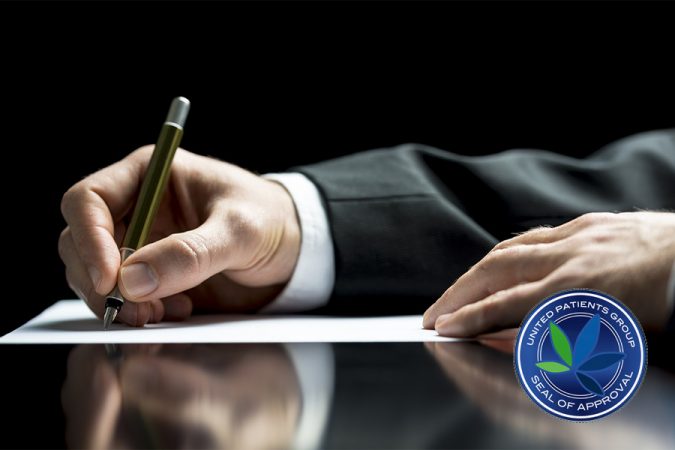 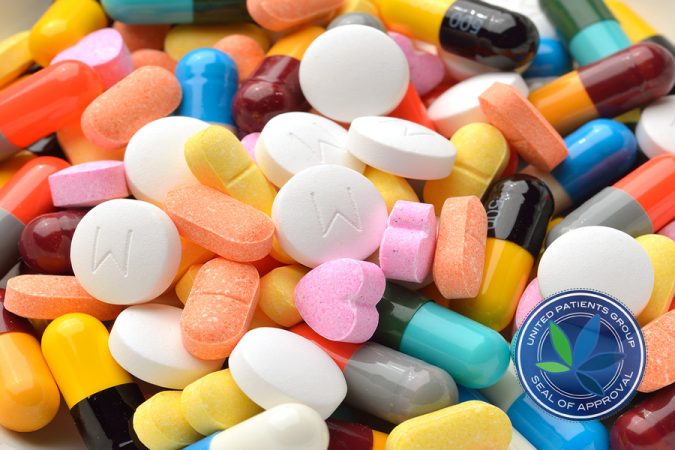 Last weekend, three young people lost their lives from what appear to be drug overdoses while attending a rave in Fontana, CA. Sadly, this is becoming more and more prevalent, with the LA Times reporting that “Before this weekend, there have been at least 24 confirmed drug-related deaths nationwide since 2006 among people who went to raves…”.