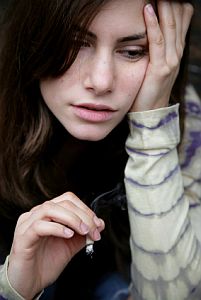 advanced neurocogitive skills compared to bipolar patients with no history of use, according to research published online in the journal Psychiatry Research.

Researchers from Zucker Hillside Hospital in Long Island, NY, along with colleagues at the Mount Sinai School of Medicine and the Albert Einstein College of Medicine in New York City compared the performance of 50 bipolar subjects with a history of marijuana use to 150 bipolar patients with no history of use with a series of standardized cognitive tests.

Patient groups were similar in regards to age, racial background, and highest education levels achieved. Bipolar patients with a history of marijuana use had similar age at onset as did study participants who had not smoked marijuana.

During the study, researchers discovered that participants with a history of smoking marijuana exhibited better neurocognitive performance than that of non-users, but there was no major difference on estimates of premorbid IQ.

“Results from our analysis suggest that subjects with bipolar disorder and history of (marijuana use) demonstrate significantly better neurocognitive performance, particularly on measures of attention, processing speed, and working memory.”

“These findings are consistent with a previous study that demonstrated that bipolar subjects with history of cannabis use had superior verbal fluency performance as compared to bipolar patients without a history of cannabis use. Similar results have also been found in schizophrenia in several studies,” said the authors.

“These data could be interpreted to suggest that cannabis use may have a beneficial effect on cognitive functioning in patients with severe psychiatric disorders. However, it is also possible that these findings may be due to the requirement for a certain level of cognitive function and related social skills in the acquisition of illicit drugs,” they said.

About the author and her other writings: Traci Pedersen 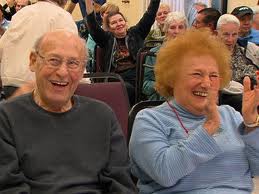 Marijuana has been stereotypically associated with a younger crowd. But… 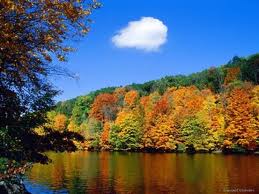 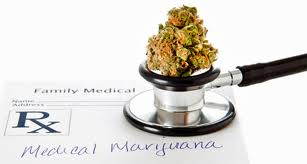 There is a pitched battle going on between traditional pharma…