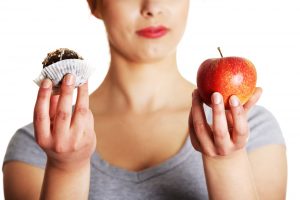 It is pretty common knowledge that eating a diet high in carbohydrates and sugar can lead to diabetes. But did you know that more and more evidence is connecting diabetes and pre-diabetic conditions like high insulin levels to cancer, including breast cancer?

In the U.S. today, a little over 9% of the population has been diagnosed with diabetes. This does not include the 8.1 million people that the U.S. Centers for Disease Control estimated went undiagnosed for the disease in 2014. It also doesn’t account for the 40 % of Americans who, according to the CDC, are pre-diabetic. At the same time, it is estimated that by 2050, one in three women and one in two men will be diagnosed with some form of cancer. Clearly, both of these conditions have reached epidemic proportions, not just in the U.S. but worldwide.

At first, conventional medicine pointed to obesity as the main link between cancer and diabetes/pre-diabetic conditions. Now research is looking at insulin in particular, whether or not it is connected to high body fat. Tumors tend to have a high number of insulin receptors, which makes sense since cancer feeds on sugar and its byproducts.

And whether a person is overweight or not, high levels of insulin in the body mean a higher production of a substance called Insulin-Like Growth Factor 1, or IGF-1.

IGF-1 is similar in structure to insulin. Specifically, it is a protein produced by the liver as a hormone and is a powerful 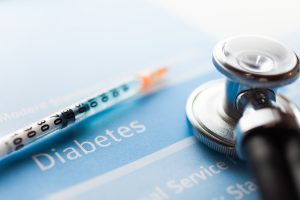 ability to prevent cells from dying naturally (whether they be healthy cells or cancerous ones). In children, IGF-1 is a necessary substance as their young bodies grow and change. For adults, however, too much IGF-1 can lead to serious problems, including cancer.

Certain factors common in the Standard American Diet (SAD) directly affect the overgrowth of IGF-1. Growth hormones in commercial dairy and meat can lead to an increase in IGF-1 in adults. According to recent research, adults in their middle years (50 to 65 years of age) are especially at risk of increased IGF-1 caused by commercial meat consumption and, some say, a high-protein diet in general. Remember, if you eat meat, each portion should be about the size of a deck of cards!

In addition, excessive refined carbohydrates and sugar can also stimulate overproduction of IGF-1. The sad fact is that cancer patients who also have diabetes have higher mortality rates than cancer patients who do not. If you have been on the cancer journey or are currently dealing with a diagnosis, reducing your carb intake may reduce the risk of re-occurrence, according to a breast cancer study done at Moores UCSD Cancer Center in San Diego, California. 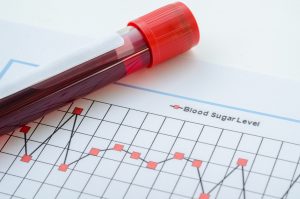 Diabetes and pre-diabetic conditions like Hyperinsulinemia (high insulin levels) have been linked to higher levels of breast cancer occurrence and reoccurrence specifically:

If you are concerned about your insulin/blood sugar levels and its connection to cancer, a few simple tests may give you some answers as to where you stand right now. The next time you get blood work done, ask for these tests to be added to your panel:

They may give you some insight about inflammation and the quality of the methylation processes happening in your body right now that could affect your cancer risk.

Both Cancer and Diabetes are Preventable!

Perhaps the biggest connection between diabetes and cancer is that both are highly preventable. They are both caused, in the majority of cases, by the overconsumption of carbohydrates, processed foods and sugar as well as a sedentary and stressed-out lifestyle.

This is actually good news! It means that YOU are in control. By changing the way you eat, removing toxins, moving your body and following the other recommendations that are outlined in the 7 Essentials System™,  you can drastically reduce the odds that you will get either one of these conditions. Be proactive with prevention and be a statistic for GOOD HEALTH and VIBRANT LIVING, not for diabetes and cancer!

Dr. Veronique Desaulniers (“Dr. V”) is a best-selling author and specialist in Chiropractic, Bio-Energetics, Meridian Stress Analysis, Homeopathy and Digital Thermography. After 30 years in active practice, she decided to “retire” and devote her time to sharing her personal, non-toxic Breast Cancer healing journey with others. Her years of experience and research have culminated in “The 7 Essentials™ “, a step-by-step coaching program that unravels the mystery of healing the body. Her website and personal healing journey have touched the lives of thousands of women around the globe. To get your F.R.E.E. 7-day mini e-course and to receive her weekly inspiring articles on the power of Natural Medicine, visit http://breastcancerconqueror.com/. 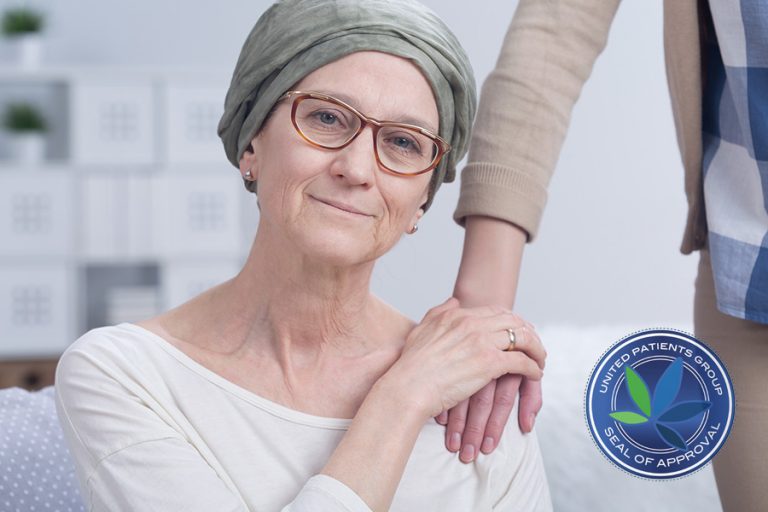 Basil in all its forms is a true nutritional powerhouse. It is anti-bacterial and is high in essential nutrients like vitamins A, K and C, manganese, magnesium, calcium and potassium.