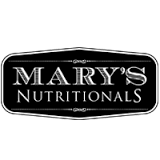 Mary’s Nutritionals weighs in on Hemp CBD vs. Cannabis CBD

From a legal and scientific perspective, there are two varieties of the Cannabis plant – Cannabis which contains more than 0.3% THC (the component that causes psychoactive effects — “getting high”), and Hemp Cannabis – which contains less than 0.3% THC, does not cause any psychoactive effects, and is legal for regular farmers to grow. Businesses craft clothing, soaps, nutritional products and even cars and houses out of Hemp Cannabis. Hemp Cannabis is legal across the United States and most of the world.

Cannabidiol (CBD) is one of several molecules known as a cannabinoid. It is found in numerous plants including flax, azaleas, cannabis and hemp.

cannabis or flax? Nope, the CBD molecule itself is the same, regardless of which plant it is extracted from. However, many hemp CBD products are imported from places like China where plants are grown with pesticides and exposed to heavy metals and pollution. When processed, this hemp extract contains toxins and heavy metals. The FDA has reported that some of these imported extracts don’t even contain any active CBD. Last year, the DEA stated that, “Because it is illicitly produced by clandestine manufacturers, its actual content is uncertain and will vary depending on the source of the material.”

To provide an alternative to these potentially dangerous foreign sources, American companies including Mary’s Nutritionals have begun to work directly with farms, including several in Colorado, to cultivate high-CBD hemp plants. One of these farms is Elite Botanicals – a family-run organic hemp farm that produces Elite CBD plants in full compliance with Colorado Department of Agriculture, the 2014 Farm Bill and the pending Industrial Hemp Farming Act of 2015. The Elite CBD™ extracted from these plants is distributed nationwide.

“We’ve seen firsthand the potential of the cannabis plant to change people’s lives,” said Nicole Smith, founder & CEO, Mary’s Nutritionals & Mary’s Medicinals. “The FDA prevents us from educating the public about cannabinoids, however, the federal government holds a patent on CBD which clearly states some of the benefits that patients across the country, and especially in Colorado, are reporting.” 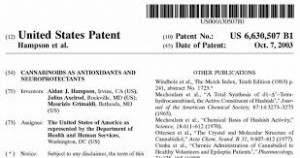 The United States Department of Health and Human Services holds patent 6,630,507, which states that:

“Cannabidiol has been studied as an antiepileptic. Cannabinoids have been found to have antioxidant properties … useful in the treatment of wide variety of oxidation associated diseases, inflammatory and autoimmune diseases. Cannabinoids are found to have particular application as neuroprotectants, for example in limiting neurological damage following ischemic insults, such as stroke and trauma, or in the treatment of neurodegenerative diseases, such as Alzheimer’s disease, Parkinson’s disease and HIV dementia.”

“With so many people travelling to Colorado to access CBD, we felt that it was our responsibility to make quality, domestically grown CBD available to everyone who seeks it for any reason,” said Smith.

Medical Marijuana Gross Negligence: Could the Federal Government and FDA Be Sued for Murder?

The federal government is allowing sick people to die when… 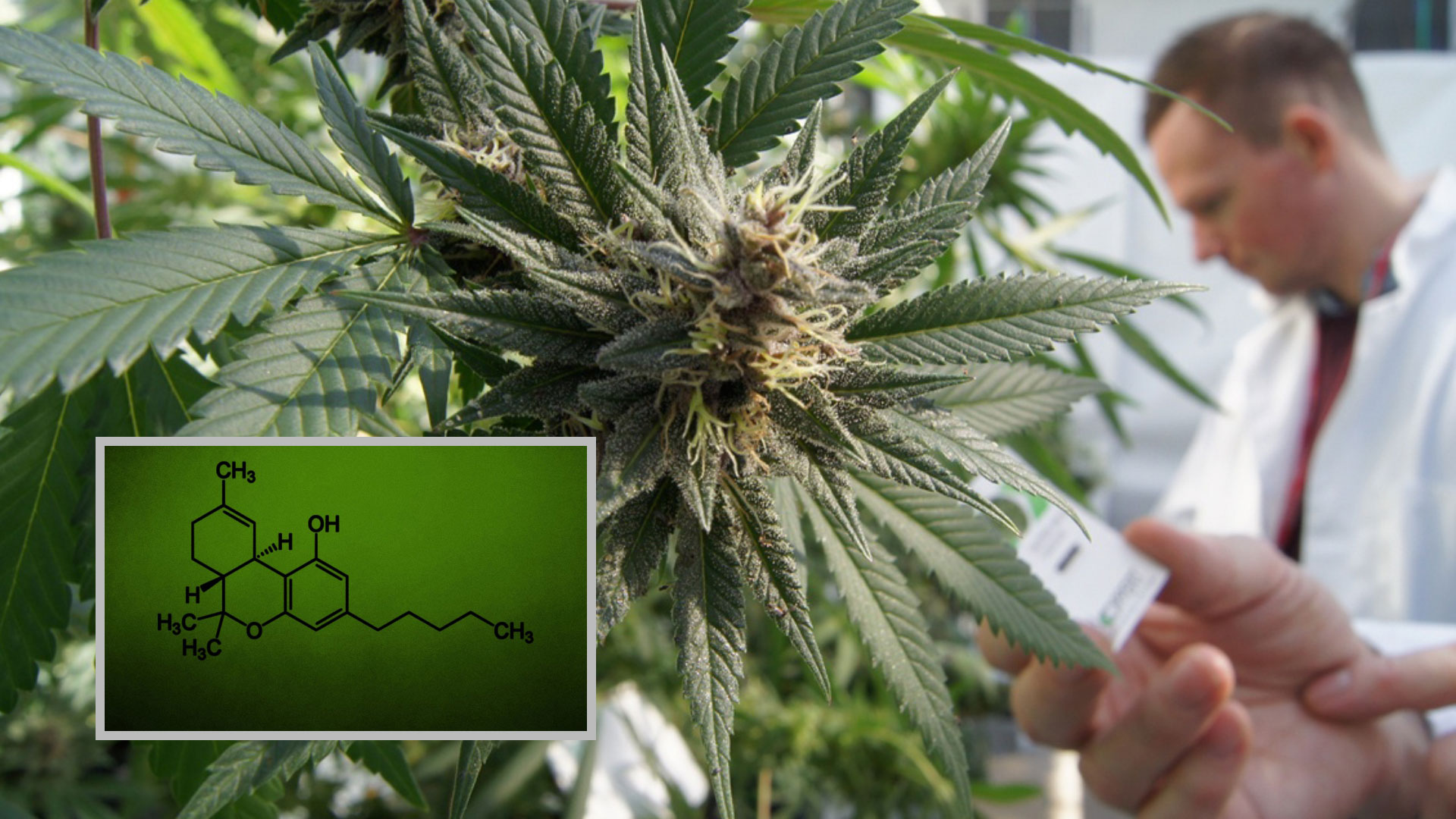 It is well established that medical cannabis has been a…