2015 Medical Cannabis Recap: A Look Back at a Momentous Year for Cannabis

2015 Medical Cannabis Recap: A Look Back at a Momentous Year for Cannabis 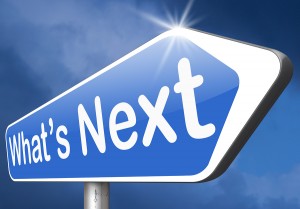 As 2015 comes to a close, we at United Patients Group reflected on a year that was both remarkable and paradigm-shifting in the cannabis industry. As 2014 was ending, medical marijuana saw an advantageous turn in drug policy when federal drug agents were prohibited from raiding retail dispensaries in decriminalized states. Year 2015 was nothing less than pivotal for medical marijuana and its steps towards decriminalization in the United States. While federal law still declares marijuana an illegal narcotic and possession against the law, states can still legalize its use for medicinal purposes.

As a result, the industry has been flourishing among patients, as well as politicians and voters across the nation. Within the last twelve months, medical marijuana has been approved in several new states. In other words, the legalization of medical cannabis is making the progress that Americans have been fighting for throughout the last few decades.

From the very beginning of 2015, things were looking favorable for the medical 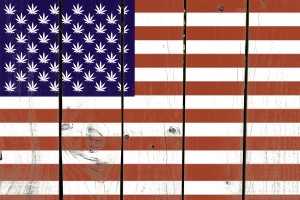 marijuana campaign. A consultant and analyst website, Gallup, reported that 58% of Americans are behind the decriminalization of marijuana. Changes in the law would be beneficial to those fighting epileptic seizures, multiple sclerosis, cancer, Crohn’s disease, Lou Gehrig’s disease, sickle cell anemia and numerous other ailments and chronic conditions. The number of medical cannabis supporters jumped considerably from just the previous year. While the younger voters are more sympathetic than the previous generation, the older voters are becoming more understanding of legalization for medical purposes.

February was a spectacular month for the medical marijuana campaign, shedding plenty of light on the industry. Growing and possessing marijuana became legal for adults in Washington D.C. However, the sale of the plant was not decriminalized. Meanwhile, Colorado’s Democratic Congressman Jarid Polis proposed the Regulate Marijuana Like Alcohol Act. After two years, the high tax would jump from 10 to 20 percent. Tax payers would pay 20 percent the fourth year, and 25 percent in the fifth. In the third and fourth years, medical marijuana patients would be exempt from the tax. 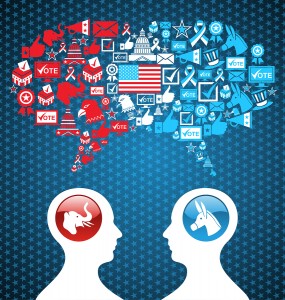 In March, both Democrat and Republican Senators from New York, New Jersey and Kentucky proposed a bipartisan bill, known as the Compassionate Access, Research Expansion and Respect States (CARERS) Act of 2015, affecting all decriminalized states. It allows for patients to have access to medicinal cannabis. The bill would not only make cannabis a Schedule II drug, rather than Schedule I, but it would let individual states set their own rules as well. In other words, the feds could not prosecute medical marijuana doctors and patients in legalized states. The Senate Appropriations Committee also approved the Veterans Equal Access Amendment, allowing the Veterans Administration (VA) to legally recommend medical marijuana to those who served in the armed forces.

“Veterans in medical marijuana states should be treated the same as any other resident, and should be able to discuss cannabis with their doctor and use it if it’s medically necessary,” claimed Manager for the Drug Policy Alliance Michael Collins in a press release.

In April, American citizens were introduced to cannabidiol (CBD). This 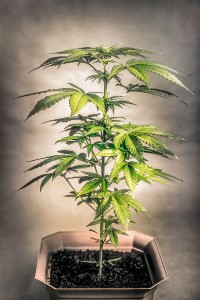 non-psychoactive component of cannabis is known to assist epileptic patients with Dravet syndrome and Lennox-Gastaut syndrome who do not respond well to other medications. In the study led by New York University Langone Comprehensive Epilepsy Center’s Dr. Orrin Devinsky, seizures fell by 54% in patients. Such findings will open the doors for further research to gauge marijuana’s value in fighting off epileptic seizures. “Prior to this study, there were mainly anecdotal reports and very few formal studies evaluating cannabidiol in treating seizures,” explained Dr. Scott Stevens, director of Advanced Clinical Experience in Neurology at North-Shore-LIJ Health System in Manhasset, N.Y.

Not unlike February, June was an excellent month for medical marijuana supporters. Texas conservative Republican Governor Greg Abbott signed a bill allowing cannabis oil use. However, the benefits of the bill are limited to epilepsy patients. While the politician’s signature may not have a huge effect on overall legalization in the state, it is still a giant stepping stone for Texas.

Throughout the second half of 2015, multiple states began making changes to their drug policies, allowing room for patients to take advantage of medical marijuana. For instance, Florida’s Department of Health named five marijuana nurseries around the state permitted to grow the plant for medicinal purposes. The state further stipulated that the strain of cannabis should consist of enough cannabidiol to fight off seizures, but not enough Tetrahydrocannabinol (better known as THC), to cause a high. However, patients would still not be allowed to smoke the product, instead only delivering the medication through a device, such as a vaporizer. One particular strain, Charlotte’s Web, is in high demand with limited suppliers. But as we reported in 2014, Charlotte’s Web “is not the only high-CBD strain available; there are several other strains that are just as effective,” such as Harlequin, AC/DC and Cannatonic.

In October, Governor Jerry Brown signed a set of bills into law in California that will form a regulatory system around cannabis within the Golden State. Known as the Medical Marijuana Regulation and Safety Act, the state’s government will be able to cultivate, process, test, transport and distribute medical marijuana to eligible individuals in 2018. Seventeen different types of licenses will be made available for everyone from plant nurseries to dispensaries. Medical cannabis will be regulated by agencies like the Department of Consumer Affairs. The act is intended to protect countless businesses and employees from breaking the law. However, the jury is still out on whether California’s lawmakers took a giant leap for patients and providers of medical cannabis or fell short in truly making history with regards to medical cannabis.

In December, Congress passed a giant drug policy reform bill, preventing the federal government from spending money on their fight to stop medical marijuana use. “The renewal of this amendment should bring relief for medical marijuana patients and business owners,” said Michael Collins, Deputy Director of National Affairs for the Drug Policy Alliance. “It’s encouraging to see them starting to roll back the war on drugs by allowing states to set their own medical marijuana policies.”

“This isn’t the boogie man,” Minnesota Governor Tommy Garrett said in the fall,

referring to medical marijuana being legalized in his state. “Don’t be afraid of this. Twenty-three states and the District of Columbia, Guam and Puerto Rico have all done this. Don’t be afraid, because at the end of the day we’re talking about helping people who are sick and ailing and out of options.”

Looking back on the giant leaps that medical cannabis made in 2015, the fight has an extremely optimistic future. Medical cannabis is now legal in a majority of states, as well as Washington D.C. Voters are making their mark and programs have shown the financial profits, in addition to the medical benefits. Being a presidential election year, 2016 is going to be even more significant for the legalization process. Everyone from Democrats like Bernie Sanders and Hillary Clinton to Republicans like Donald Trump have shown support for decriminalizing medical marijuana. In fact, Republican candidate Ted Cruz criticized fellow-Republican Jeb Bush for opposing the issue.

We at United Patients Group are encouraged by the progress made toward decriminalizing marijuana and look forward to even more progress in 2016.

Candidates on Cannabis: Where the 2016 Presidential Contenders Stand! 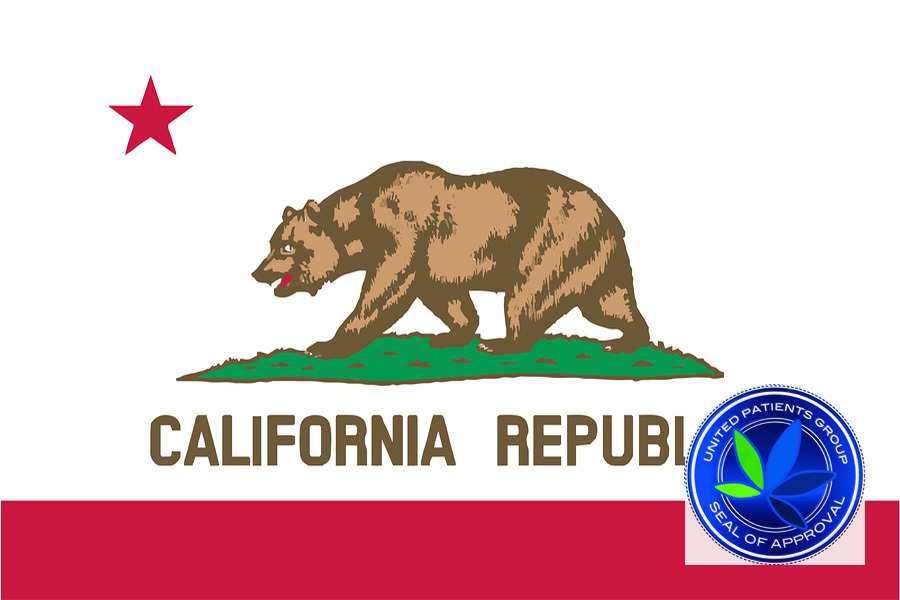 Dissecting Adult Use Marijuana Act (AUMA) – How California’s November Vote Could Impact the Rest of the U.S.

There’s been some recent good news among the pro-cannabis crowd: California Secretary of State Alex Padilla announced that the Adult Use Marijuana Act (AUMA) initiative is eligible for the November 8, 2016 General Election ballot.