The estimated five million Americans coping with fibromyalgia are not use to hearing good news. They live with chronic all-over pain, fatigue, depression, headaches, and sleeplessness, and doctors don’t know why this disease develops or how to cure it. Most fibromyalgia patients are women, and they often feel that healthcare professionals don’t take them seriously. The available medications frequently cause more problems than they solve. But there is finally a ray of sunshine for fibromyalgia sufferers: medical cannabis.

A recent survey of 1,339 fibromyalgia patients conducted by the National Pain Foundation 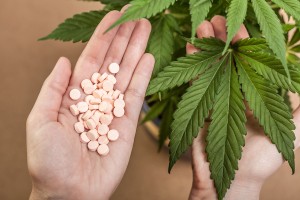 Not only are these drugs expensive and ineffective, they often come with a nightmarish list of side effects. Here are just a few of the adverse reactions listed on a bottle of Lyrica:

Of those, the only side effect also caused by medical cannabis is feeling “high,” and strains of cannabis with lower ratios of THC to CBD (a non-psychoactive chemical) have been shown to be very effective at treating pain without affecting cognition. 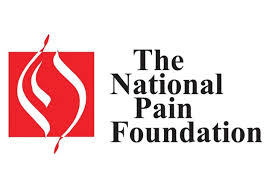 Noting the surprising survey results, Dan Bennett, MD, an inter-ventional spine and pain surgical physician and chairman of the National Pain Foundation, commented, “Fibromyalgia is devastating for those who must live in its grip. There is much we do not understand. We need innovative ‘out of the box’ solutions that change the face of this disease.”

Unfortunately, one of the other things the survey showed was that only 29 percent of respondents had tried medical cannabis. Why are so few people getting access to the best medication for fibromyalgia? Because cannabis is still not legally available in most US states.

To add insult to injury, the federal government pretends cannabis is a dangerous drug with “no currently accepted medical use,” but for over a decade it has held a patent (#6630507) for cannabinoids, the chemicals that make cannabis an incredibly safe, useful medicine.

Despite what the Feds claim, and as they surely know, cannabis has many medical uses. 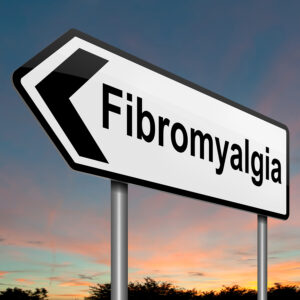 In addition to being the only medication that truly helps with fibromyalgia, cannabis has been shown by study after study to help with glaucoma, tumors, nausea, epilepsy, multiple sclerosis, back pain, muscle spasms, arthritis, herpes, cystic fibrosis, rheumatism, insomnia, emphysema, stress, migraines, and nerve pain. Its topical extractions can have antibiotic properties and help with skin conditions, and it can increase appetite and reduce nausea in cancer and HIV patients suffering the side effects of treatment. This goes without saying, but none of the other drugs approved for treating fibromyalgia can claim all of that.

We need full legal access to medical cannabis so the five million Americans who struggle with fibromyalgia day in and day out will finally get some relief—and so the millions of our fellow citizens suffering the many other diseases that cannabis treats can get the medication they need, too.

Right now, a bill decriminalizing cannabis has been introduced in the House (HR 499—Ending Marijuana Prohibition Act of 2013) but has been put on the back-burner by cowardly politicians who don’t want to look “soft on drugs.” Your representatives need to know that they have your support! Call or write your representative (find out who that is here) and demand immediate decriminalization of cannabis for all Americans. 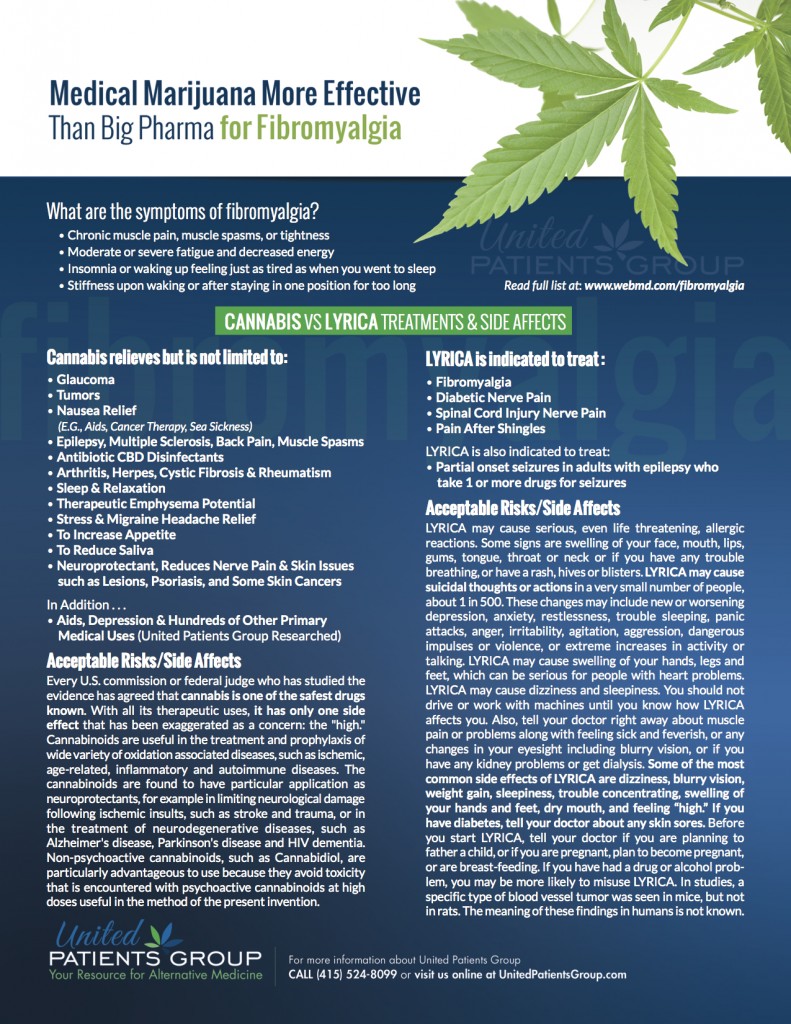 How Cannabis Interacts with Pharmaceuticals: What You Need To Know
February 17, 2017