How many nicknames does one plant need? Apparently quite a few if you’re talking about Nigella Sativa. Known as black seed (blackseed), black cumin, fennel flower, Roman coriander, and nutmeg flower, it has also been incorrectly called black sesame or onion seed (which look similar, but are different plants.) To add a further twist, sometimes the name black cumin is also used in reference to another plant, called Bunium persicum, so be aware of this when looking for Nigella Sativa. Whatever you choose to call it, Nigella Sativa is a plant you want to get to know. It is an annual flowering plant native to south and southwest Asia, with delicate pale blue and white petals. The fruit is a large capsule containing numerous small black seeds.

These seeds have been used for thousands of years as a spice in Indian, Arabic, and 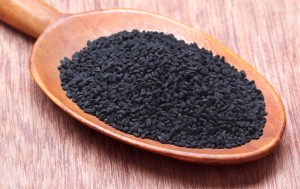 Eastern European breads and pastries. In fact, if you have eaten the Indian bread called naan, you have eaten Nigella Sativa, or kalonji, as it is known in India (yes, it’s another name, and while we’re at it, the Arabic name is “haba al-barakah.) By itself, it has a pungent and bitter taste and smell. Perhaps that’s why it is also commonly used as an insect repellant. But these useful little seeds seem to have an even loftier purpose than to get rid of bugs or flavor foods. They have an equally long history of being used as a medicine to treat many diseases, including hepatic and digestive disorders, allergies, dementia, migraines, infections, skin conditions, and more recently for diseases such as diabetes, and lung cancer.

A clue to the historic importance of Nigella Sativa, might be found in the fact that it was placed in King Tut’s tomb. Since the items in this tomb were carefully selected with the King’s afterlife in mind, one can assume that this little black seed was highly regarded by the ancient Egyptians. But they weren’t the only ones. In addition, there is a reference to black seed in the Bible (Isaiah 28:25, 27), and also Islamic writings, which quote Mohammed as saying, “There is healing in black seed (haba sowda) for all diseases except death.” 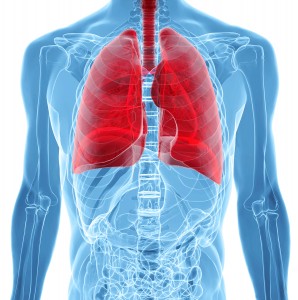 While some alternative treatments have a relatively short history, with minimal or incomplete information, we have seen that Nigella Sativa (N. Sativa) has enjoyed centuries of popularity and success. This continues into present day, where it has been referenced in over 458 published, peer-reviewed studies, to date. With antioxidant, anti-inflammatory, and antibacterial properties, it’s no surprise that N. Sativa has an excellent reputation for the treatment and prevention of disease. It could easily be called a “Superfood”. Although it has many active ingredients that contribute to it’s efficacy, a major component of the oil is thymoquinone (TQ). TQ is considered to be a potent antioxidant, anti-carcinogenic, and anti-mutagenic (anti-tumor) agent.

Lung cancer, in particular, seems to be noticeably affected by N. Sativa. In 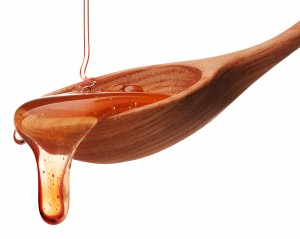 against lung cancer. Additional studies and references to the use of N. Sativa are abundant, including four from Spandidos Publications, several referenced on the Heal-Thyself website, and several more on Denver Naturopathic.

Although ingesting N. Sativa with honey is very common, an equally common application is to wrap a handful of seeds in a small piece of linen, rub it in your hands to warm it, and then inhale, alternating with each nostril, repeatedly. This is mainly used to clear the nasal passages, and was even called the “Vicks inhaler” of ancient Greece and modern day Marrakech, by Dr. Caroline Petit, Department of Classics and Ancient History, at the University of Warwick, United Kingdom. She used this method herself, with success, while traveling in Morocco. As with any drug or supplement, learning about the proper uses, doses, and the possible interactions with other known substances is prudent. Clark’s Nutrition & Natural Foods Market has an excellent article about possible interactions with N. sativa.

As we have learned, this little black seed packs a big punch when it comes to treating many diseases, including lung cancer. But there’s even more good news – it’s economical too! According to 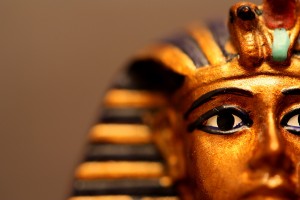 ongoing expenses can easily spiral out of control.

Whether it’s used as a spice, a bug repellant, or a medicine, it’s hard to deny the success and popularity of Nigella Sativa. So, if you are looking for an effective, natural, and inexpensive treatment for what ails you, check out this powerhouse seed. Surely King Tut, the Bible, and Mohammed can’t all be wrong!

The reason cannabis is particularly effective in treating skin conditions is because it’s properties can help reduce many of the most common symptoms and triggers, including: Inflammation, pain, Immune system malfunctions and Infections