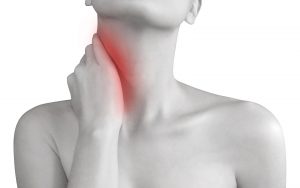 Analgesia or pain relief, is an important part of any treatment for cancer, AIDs, multiple sclerosis, and many other serious illnesses. The drugs used in analgesia are called analgesics, and include common painkillers as well as medical marijuana. Medical marijuana is a legal alternative analgesic in many states including California, and for conditions that cause severe and persistent pain, it may even be a better treatment option than traditional pain relievers such as opiates.

How Medical Marijuana Works as an Analgesic

The chemicals in medical marijuana that are only found in the cannabis plant are known as cannabinoids. These compounds have been shown to significantly relieve pain by connecting to the pain receptors in the central nervous system of the human body, and are known to relieve pain in patients even when stronger painkillers derived from opiates are not effective. Findings from studies on medical marijuana and pain relief show:

How Medical Marijuana is Used as an Analgesic

There are many forms in which patients can ingest medical marijuana for pain relief. Although the majority of patients report smoking their medicine, many studies use alternative delivery methods due to lingering negative perceptions about smoking cannabis. It should also be noted that while some studies have shown that although smoking cannabis is not as negative to health as smoking cigarettes, there may be dangers to smoking any type of drug. These alternative methods of medical marijuana delivery have all been shown to provide an analgesic effect:

Medical marijuana studies are leading to more widespread legalization of cannabis as a treatment option for painful conditions. These are major steps to making cannabis and cannabinoids more widely available as analgesics and removing the stigma attached to using these effective methods of chronic pain relief. For patients living in areas where medical marijuana is already legal at the state level, the analgesic potential of cannabis may be an effective pain relief solution.

For more information on how cannabis can be used as an analgesic or to share your story of how medical marijuana has helped relieve your pain, feel free to contact us or email us directly at info@UnitedPatientsGroup.com. 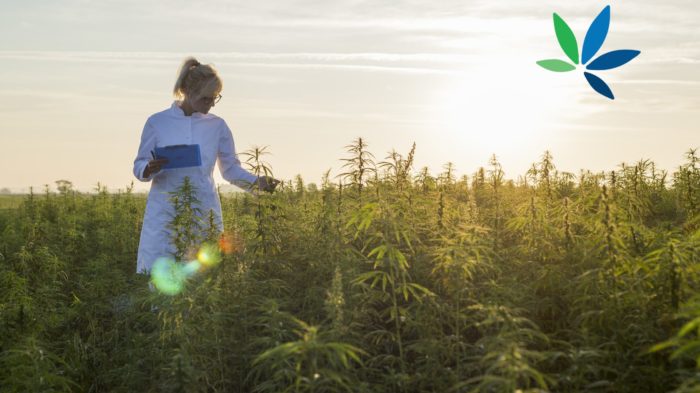 CBG 101: 4 Things You Must Know About CBD’s Cousin

Most people have probably heard of CBD and THC and their medical benefits. However, they’re just two of the many cannabinoids, which are naturally occurring chemical compounds found in the cannabis plant. 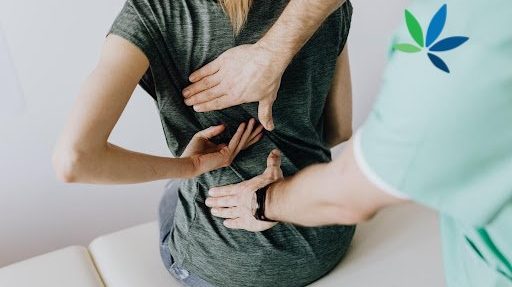 How Might Herbal Remedies be Used for Cancer Treatment?

As you, or someone you know navigates a cancer diagnosis, you might be wondering whether you will be prescribed herbal remedies. We’ve put together a list of reasons why herbal or alternative remedies may be appropriate. 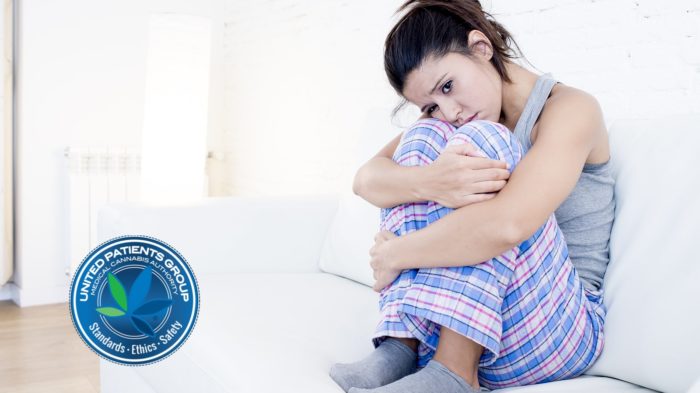 Can CBD have an effect on PMS?

PMS is one of the oldest challenges to be addressed by the wellness community. Many home remedies exist that attempt to limit its worst aspects, from holistic anti-inflammatories and natural painkillers to hot water bottles and exercise routines, all of which experience varying degrees of success.